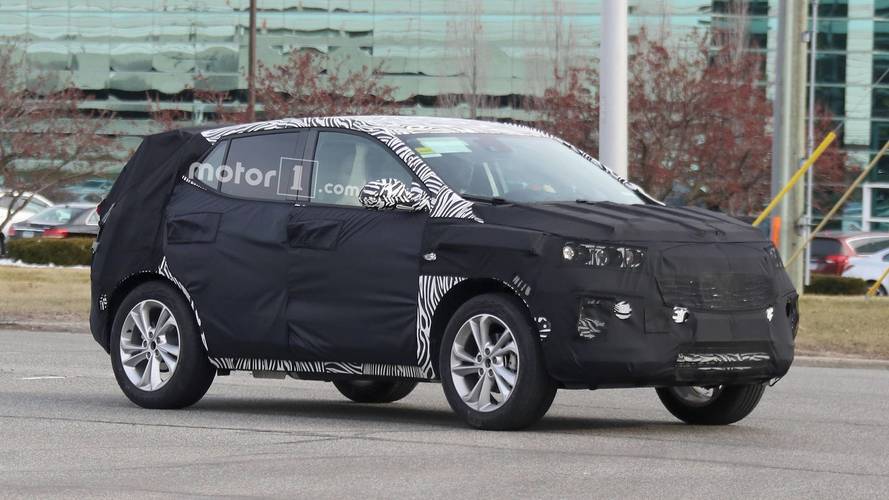 Styling looks similar to the current model, but this will be an all-new SUV.

There is no slowing the SUV market, and automakers are scrambling to keep ahead of the competition. Case-in-point, the Buick Encore just got a minor refresh last year but an all-new version is already slated to appear next year, as a 2020 model. This is our very first glimpse of the new Buick cruising the streets near Detroit, and well, it’s covered in quite a bit of camouflage.

While it’s our first Buick sighting, we actually spied the new SUV’s shape back in November as the Opel Mokka X. Those photos (in the gallery beneath this paragraph) show the Opel’s body lines a bit better, though there’s no guarantee that it will be absolutely identical to the new Encore. We’ve heard that the compact SUV will utilize an updated version of the platform used by the Chevrolet Bolt, and it could also be shared with a new Chevy Trax subcompact crossover.

One thing we can suss out from these spy photos is that the new styling should be familiar to current Encore owners. The tall beltline with an upward kink at the rear window is easy to spot, but a bulky cover on the hood prevents us from seeing if the crossover will keep its sharply sloped nose. Front and rear lights on this prototype are obviously placeholders, but lower driving lamps on the front fascia look like they’re moving up. It also looks ever-so-slightly larger, which should translate to a bit more room inside.

The revamped SUV will likely continue offering turbocharged four-cylinder engines with a choice of powering just the front wheels, or optional all-wheel drive. Small-displacement mills currently rule the day in the Buick line, though larger offerings or at the very least a horsepower bump isn’t out of the question. That’s especially true if Buick wants to nab sales from German competitors like the BMW X1.

Encore sales have been increasing, so we suspect Buick wants to make sure this update is done right. Considering this will almost certainly be a 2020 model-year vehicle, expect to see it debut in the first or second quarter of next year. 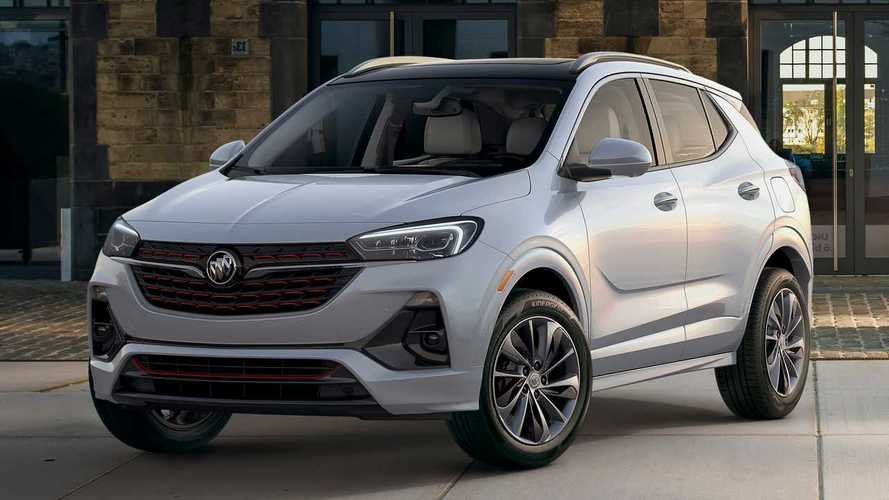