The final certification process to become legal will take place after the show.

An honest-to-goodness flying car has been a long time coming, and it’s not like there haven’t been more than a few attempts. In pretty much every case the design is basically an airplane with removable wings, but Dutch manufacturer Pal-V has a different approach with the Liberty, which officially debuts at the 2018 Geneva Motor Show.

Technically speaking, the Liberty is an autogyro. Instead of wings, it uses unpowered helicopter blades to sustain flight thanks to a pusher prop that sends it forward, keeping airflow over the spinning rotor. On the ground, the rotor blades hunker down and fold back while the three-wheeled undercarriage retracts, bringing the Liberty close to the ground. It’s not quite as simple as pushing a button – there is some manual work involved and the process is said to take between five and ten minutes. But when converted to car mode, the Liberty is sized to fit on normal roads and park in normal garages.

See another flying car at Geneva: 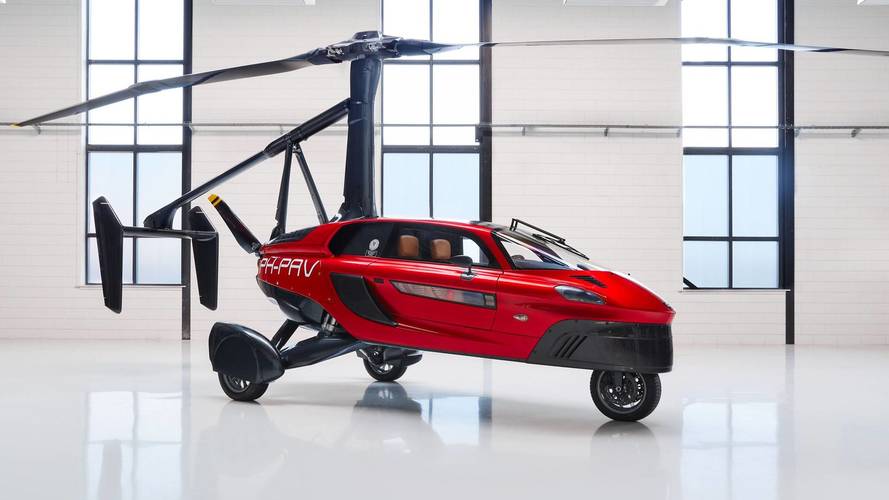 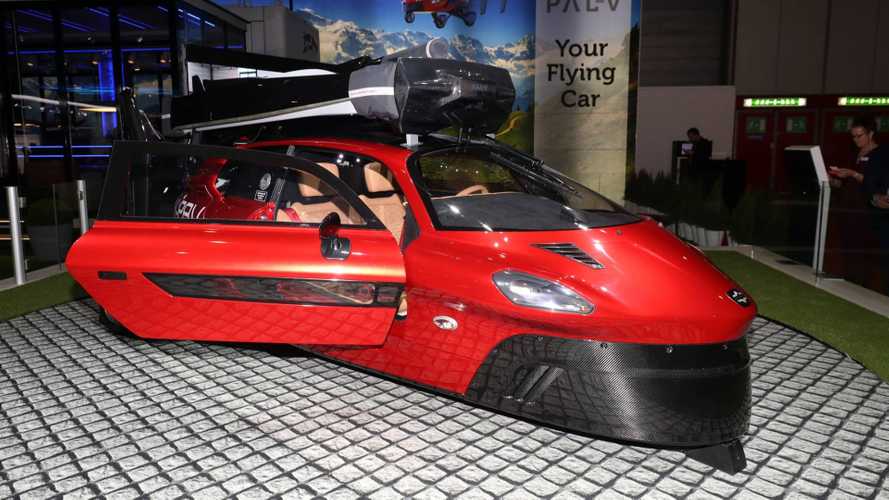 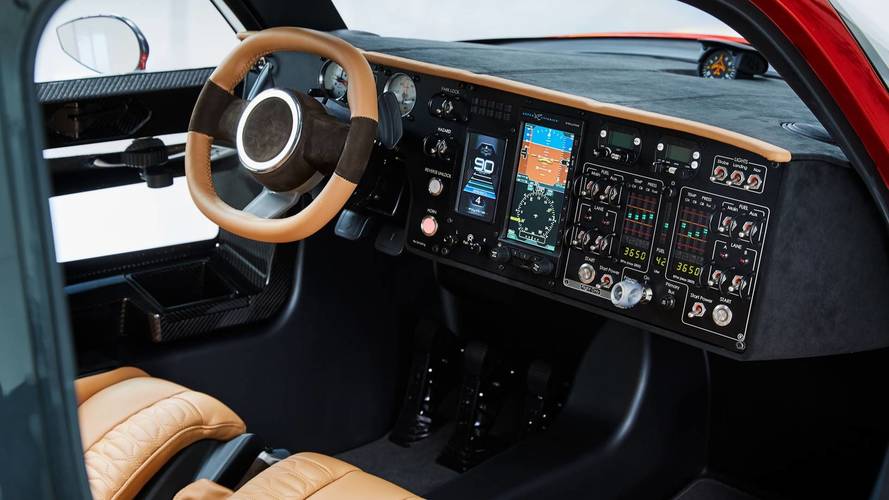 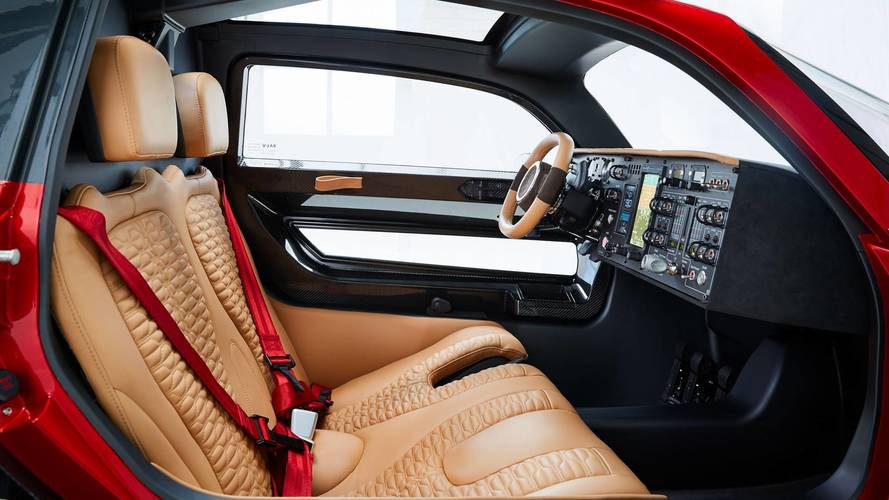 As for performance, Pal-V says the Liberty can fly as slow as 30 mph (50km/h) or up to a 112-mph (180-km/h) top speed. On the ground, the Pal-V website equates the Liberty to a sports car, though we suspect its three-wheel design with skinny tire could be a bit underwhelming in that department. Vehicle performance hasn’t been released, so we don’t yet know what kind of ground speed it can achieve.

We do know, however, that it’s designed to meet all the necessary requirements to function as both an aircraft and a car in the U.S. and Europe. Of course, to actually get the Liberty airborne you need a pilot’s license and all the training that comes with it, which is significantly more involved than getting a driver’s license. And though it’s designed to meet the aforementioned requirements, it must still pass the final certification process to be legit. According to Pal-V, that process will begin after the Geneva show.

Here’s hoping the Liberty makes the cut, because while it's not the sci-fi flying car of our dreams, it seems like a worthy machine actually capable of performing both functions reasonably well. Also, it would be a bit embarrassing to have this debut as the “first flying car production model” then not be able to get it certified. If all goes according to plan, first deliveries will begin next year with a starting price of $399,000.