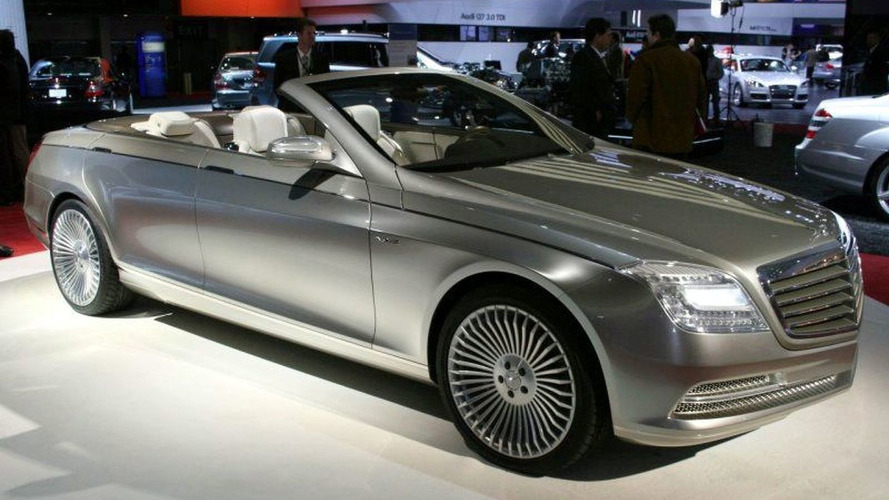 According to a recent report, Maybach has been given a second lease on life. A new model (with multiple variants) will debut in 2013 or 2014.

According to a recent report, Maybach has been spared the fate that many of us assumed was inevitable.

While the details are a little hazy, the luxury brand is profitable despite selling less than 300 vehicles a year. As shocking as that is, it brings up a pretty good point - Maybach sales can't get much worse. Seeing the obvious, Daimler's Joachim Schmidt stated he sees plenty of new opportunities for growth in China and North America.

So how will Maybach become a legit competitor to Bentley and Rolls-Royce? The recent facelift will help keep things fresh until the new model is unveiled in 2013 or 2014. It will be based on the outgoing S-Class (W221) and there will be several variants including a short-wheelbase model, a long-wheelbase model, a four-door coupe, a long-wheelbase convertible (think Ocean Drive concept meets Maybach Landaulet), and a hybrid. The latter is expected to feature a seven-speed automatic transmission and a 20 hp (15 kW / 20 PS) electric motor. This setup will enable the car to travel up to ten miles (16 km) emissions free.