The concept serves as a sneak preview of the company's new design language.

There’s life in the Lagonda brand yet, insists Aston Martin as it reveals a new concept car at the Geneva Motor Show that points to two new models by 2023.

Aston says that a revitalized Lagonda is set to be the "world’s first luxury brand exclusively driven by zero-emission powertrain technologies." Tesla might want to quibble with that particular statement, but only once it’s got its build quality up to at least second-world standards.

The Lagonda Vision Concept is said to preview a design language that could be seen on a new car from Gaydon as soon as 2021. 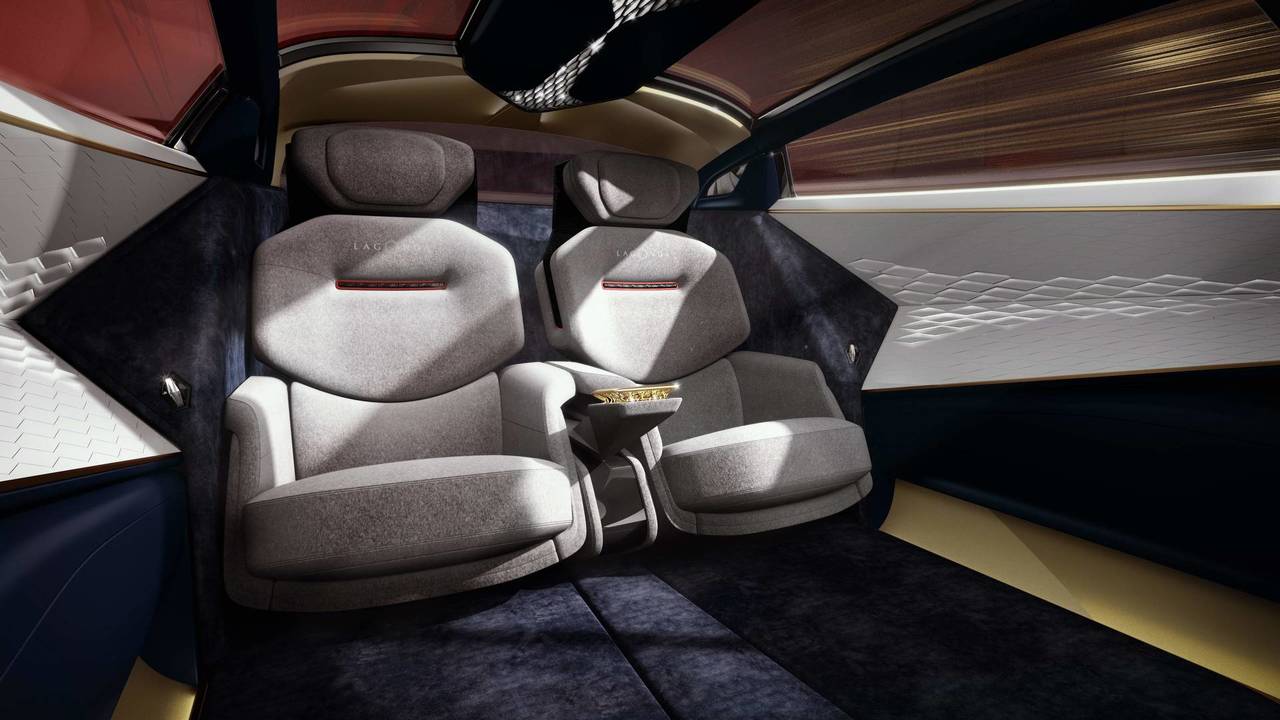 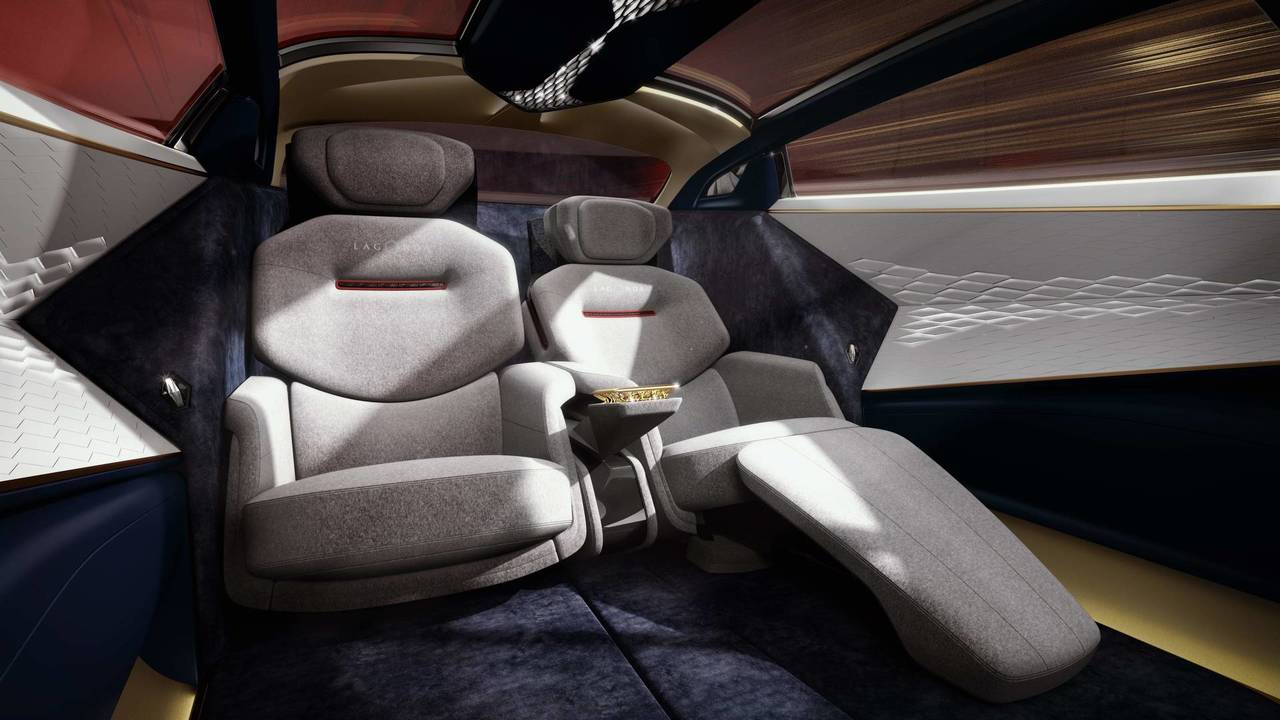 "The Lagonda Vision Concept is an incredibly bold design statement," said Aston Martin design boss Marek Reichman. "The electrification revolution means there is no longer any need for horse and carriage design."

"Our new concept shows the scope of design opportunities that open up once you no longer need to provide space for a large power source directly in front of the passenger compartment. In the Lagonda Vision Concept, the batteries occupy the floor of the car. Everything above that line belongs to us."

Reichman and his team worked with English furniture designer David Linley, son of Princess Margaret, to come up with the interior of the new concept, indeed the company says it worked from the inside out to prioritize the inside of the car, because it had that freedom with the electric powertrain.

Interesting features on the concept include hinged rear doors that open outwards and upwards, taking a section of the roof with them to create a space where occupants can just walk in or out of the car, front seats that are built on side-mounted arms rather than traditional runners, so as not to interfere with floor space, and a steering wheel that can be moved from the right to the let of the car or even retracted entirely in self-driving mode.

Continuing the fanciful tradition of concept car whimsy, the Vision Concept uses solid-state batteries for a range of 400 miles (644 kilometers) between charges.

Nevertheless, Aston Martin insists that the car points to a real-world car that will challenge the traditional way of doing things. "We believe people associate luxury in their cars with a certain traditional and even old-fashioned approach because, to date, that is all that’s been available to them," said Aston Martin CEO Andy Palmer. "Lagonda exists to challenge that thinking and prove that being modern and luxurious are not mutually exclusive concepts."

38 Photos
By: Sam Burnett
Published by: Adrian Padeanu
++
++
Got a tip for us? Email: tips@motor1.com