When you have to wear headsets in a car just to talk, chances are the drive will be epic.

Jay Leno is fortunate enough to own all kinds of amazing cars. For those few he doesn’t own he still often has the opportunity to get an up-close look, and are we ever grateful he has a camera crew for those occasions. That’s especially true this time around, as the vehicle in question is an exceedingly rare and often-overlooked British supercar of the early 1990s. Yes, we’re talking about the Jaguar XJR-15.

How rare is this ride? Only 53 were made, barely half the total production of the McLaren F1. The Ferrari F40’s run of over 1,300 cars makes the legendary Prancing Horse supercar seem downright commonplace by comparison. It was the first road car made entirely from carbon fiber – the tub and the skin – and underneath it all was a chassis that shared much of its bones with the infamous XJR-9 race car. So yeah, as far as deliciously rare and awesome cars go, this one ranks at the top. 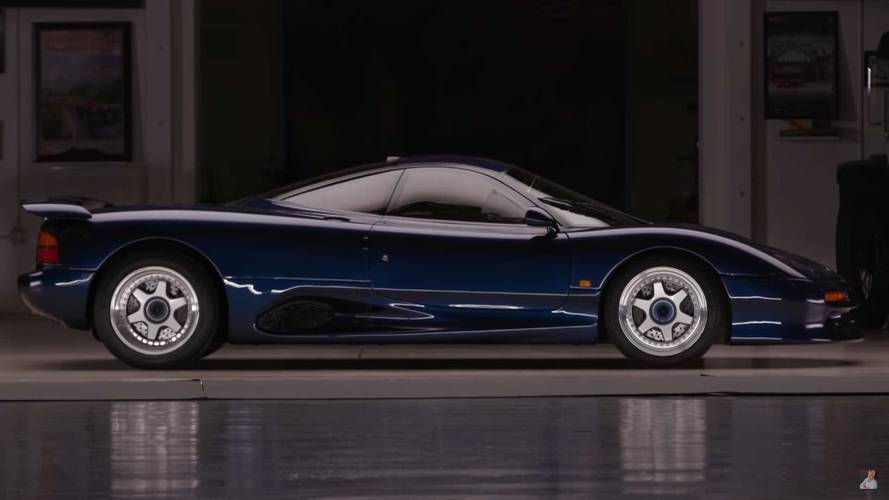 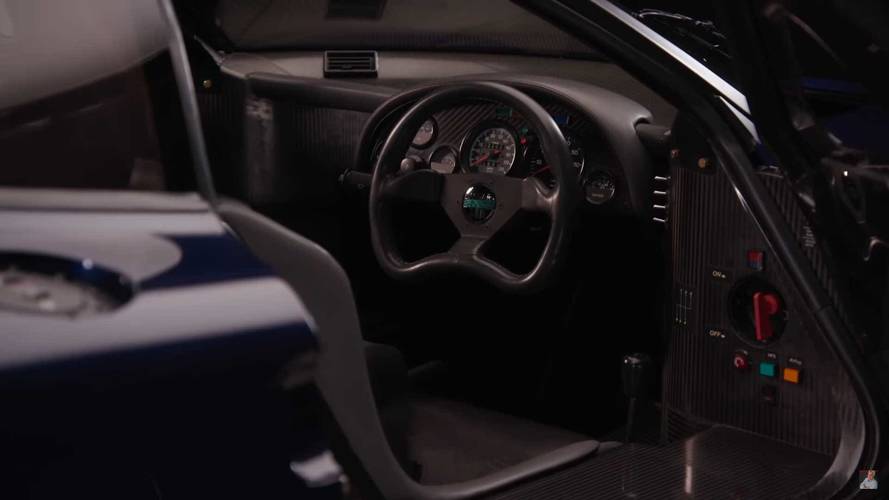 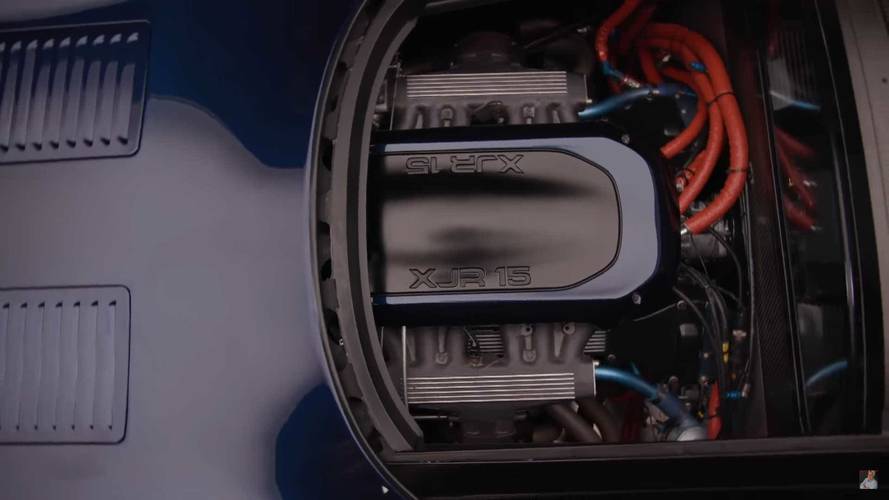 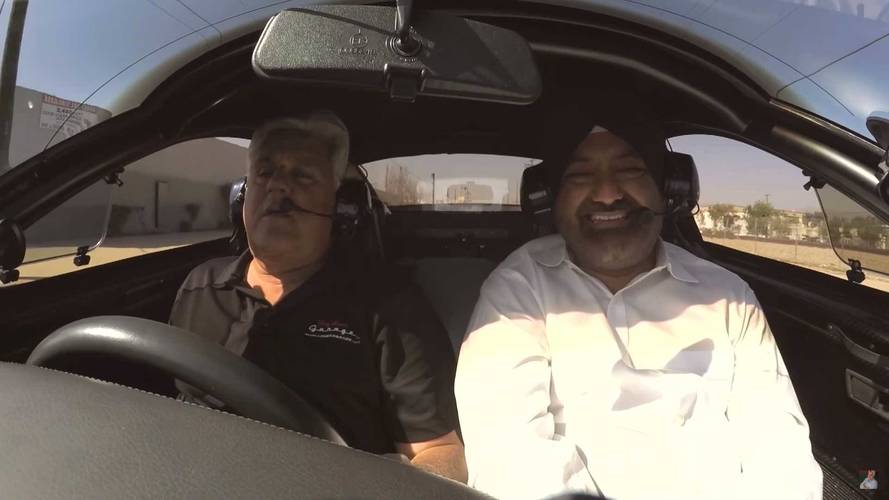 Mounted midship in the XJR-15 is its 6.0-liter naturally aspirated V12, and though 450 horsepower (336 kilowatts) doesn’t sound terribly impressive these days, it was supremely powerful for 1990. And since the XJR-15 was a carbon-fiber masterpiece, the mill only had about 2,300 pounds (1,060 kilograms) to lug around. That’s why it could hit 60 mph in 3.9 seconds and sing all the way to its redline-limited top speed of 191.

As you can see in the latter half of Leno’s video, the Jag isn’t what you’d call quiet inside. Headsets for driver and passenger are actually part of the package, as the race-bred street car has no sound deadening material to speak of. Not that listening to the V12 is a chore, but trying to conduct an interview and on-camera road test can be a bit tricky when nobody can hear what you’re saying.

The XJR-15 was soon overshadowed by its successor, the phenomenal XJ220. It’s futuristic styling and bonkers biturbo V6 kept it in the spotlight with the XJR-15 slipped into the shadows, but we are so glad to see this amazing super getting some much-deserved loved.