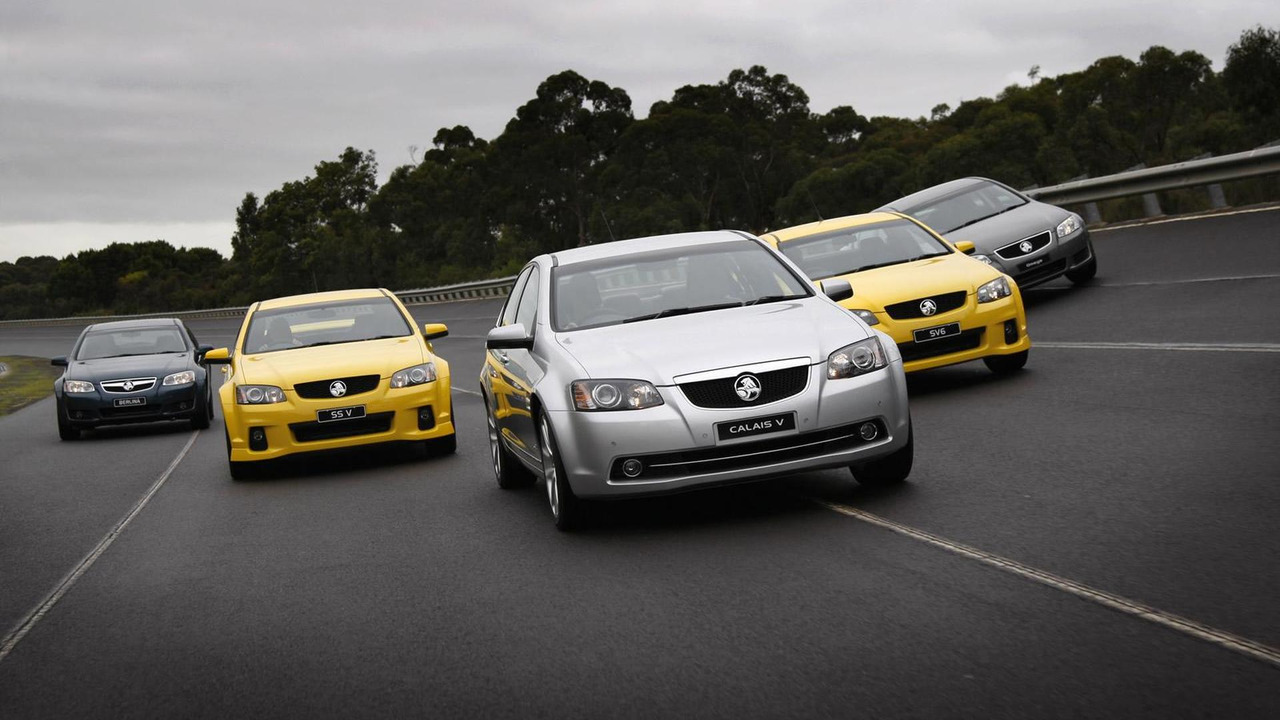 Find out what the 2011 Holden Commodore VE Series II has to offer, and check out the pics, inside.

Holden has yet another new vehicle scheduled for an upcoming release.  Today they have unveiled the 2011 Holden Commodore VE Series II, a facelifted version of the VE Commodore that will be available with either a 3.0-liter V6, 3.6-liter V6, or a massive 6.0-liter V8.

The V6 3.0 and V8 6.0 are both flex-fuel engines able to handle bio-ethanol, and other fuels.  Holden says this is a "first for an Australian-made car."  Power output ratings for the three different engines were not revealed, but fuel economy on the already released SIDI V6 engines gained an average of 2.5-percent.

These fuel economy gains likely did not come just from engine tuning.  The car features a new front undertray, set of air deflectors, and panels under the floor to make the car more aerodynamic.  Other exterior changes include a renewed front fascia, and redesigned grille and headlights.  Those opting for the Berlina trim level model will get an aero lip on the decklid, and new alloy wheels.

“Our approach to Commodore has been about making a great car even better,” said Holden chairman Mike Devereux in a press release.  “It’s about introducing more improvements more often and getting technology into the car that our customers need and want."

One of these technologies is the Holden iQ infotainment system, with a 6.5-inch LCD touchscreen.  The system provides USB connections, Bluetooth, and up-to-the-minute traffic alerts.  The car also gets a dedicated iPod hookup, and dual-zone climate control.

Pricing on the 2011 Holden Commodore VE Series II was not revealed.