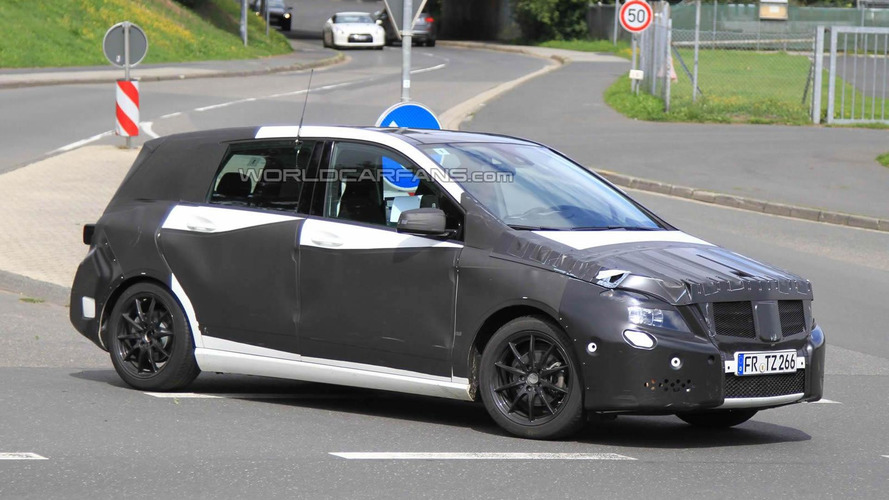 According to a report recent report, Mercedes will introduce three variants of the 2012 B-Class. They will include a coupe, crossover and sedan.

According to a report recent report, Mercedes will introduce three variants of the 2012 B-Class.

While details are limited, Autoweek is reporting the models will include a coupe, crossover and sedan. Despite the fact they will be based on the redesigned B-Class, the CEO of Mercedes-Benz USA - Ernst Lieb - stated they may not wear the B-Class name.

Under the hood, power will likely be provided by a variety of four-cylinder engines. Eventually, we could see a B-Class EV thanks to the recent partnership with Renault-Nissan.

As we have previously reported, the 2012 B-Class will feature a longer wheelbase, a GLK-like grille, and a tailgate-mounted spoiler. It will go on sale in 2011, but a near-production concept could be unveiled later this year.