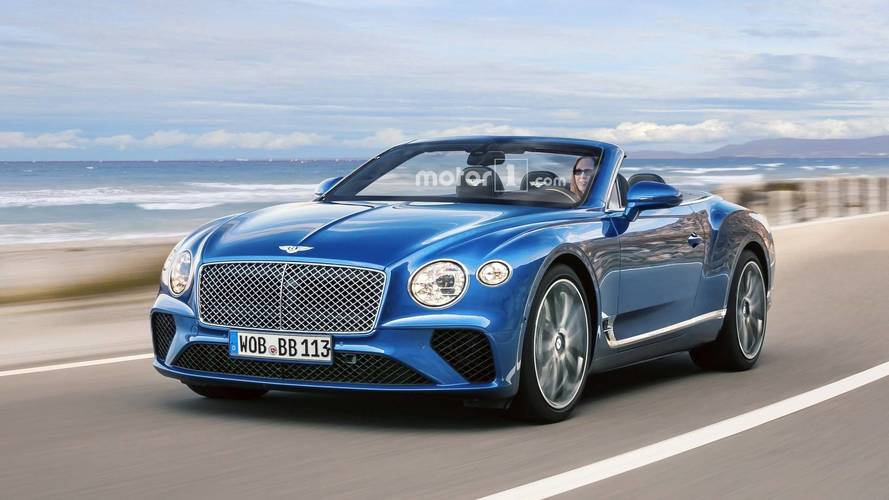 Will we see the W12 cabrio tomorrow in Geneva?

Bentley has promised to unveil an “exciting new model” on Tuesday at the 2018 Geneva Motor Show, but that doesn’t necessarily mean it will be this. The Continental GT Convertible speculatively rendered here using as foundation the most recent spy shots might not actually make an appearance tomorrow in Switzerland as instead a plug-in hybrid Bentayga could be the mysterious new model in question.

Check out our First Drive of the coupe:

Either way, there are reasons to believe the new Continental GTC won’t steer away too far from our digital design exercise since the droptop is unlikely to go through any big changes compared to the coupe, with the obvious exception of the different roof. It will be the same story with the interior cabin as we expect it to be largely carried over from the model equipped with a fixed metal roof, as pictured below.

Under that long hood will be the usual W12 for the range-topping model powered by a mighty biturbo 6.0-liter engine good for 626 horsepower (467 kilowatts) and 664 pound-feet (900 Newton-meters). Perhaps later in the model’s life cycle, or even from day one, a smaller biturbo V8 4.0-liter like the engine seen in the Geneva-bound Bentayga V8 will be added to the range. With Bentley’s promise to embrace electrification sooner or later, a plug-in hybrid model will join the lineup sooner or later and will pair a 2.9-liter V6 with an electric motor to generate a combined output in excess of 450 hp.

We’re going to keep an eye on Bentley’s agenda for the Geneva Motor Show to see whether the Continental GTC will indeed make an appearance or we will have to wait for later this year, possibly for the Paris Motor Show in early October.

It’s worth mentioning the Conti convertible is not the only new model Bentley has in the pipeline as the company is also hard at work testing the next-generation Flying Spur, though for the Geneva event, the current model will be shown with two fresh interior themes. 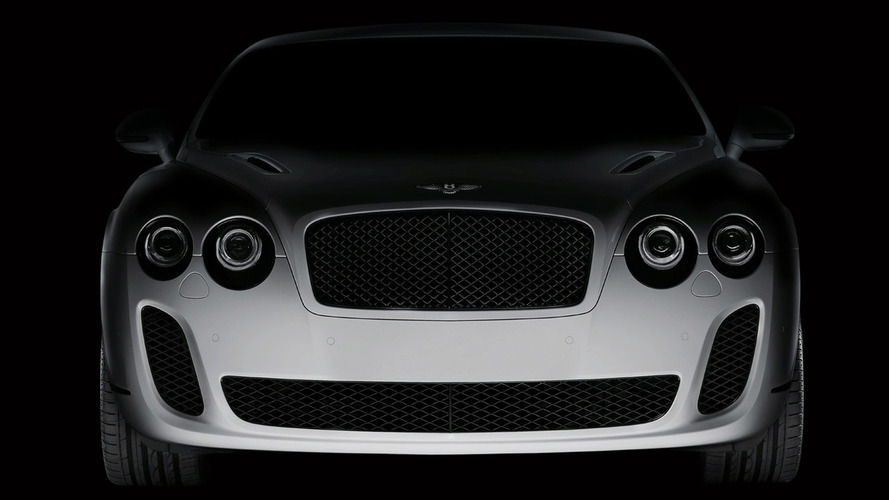