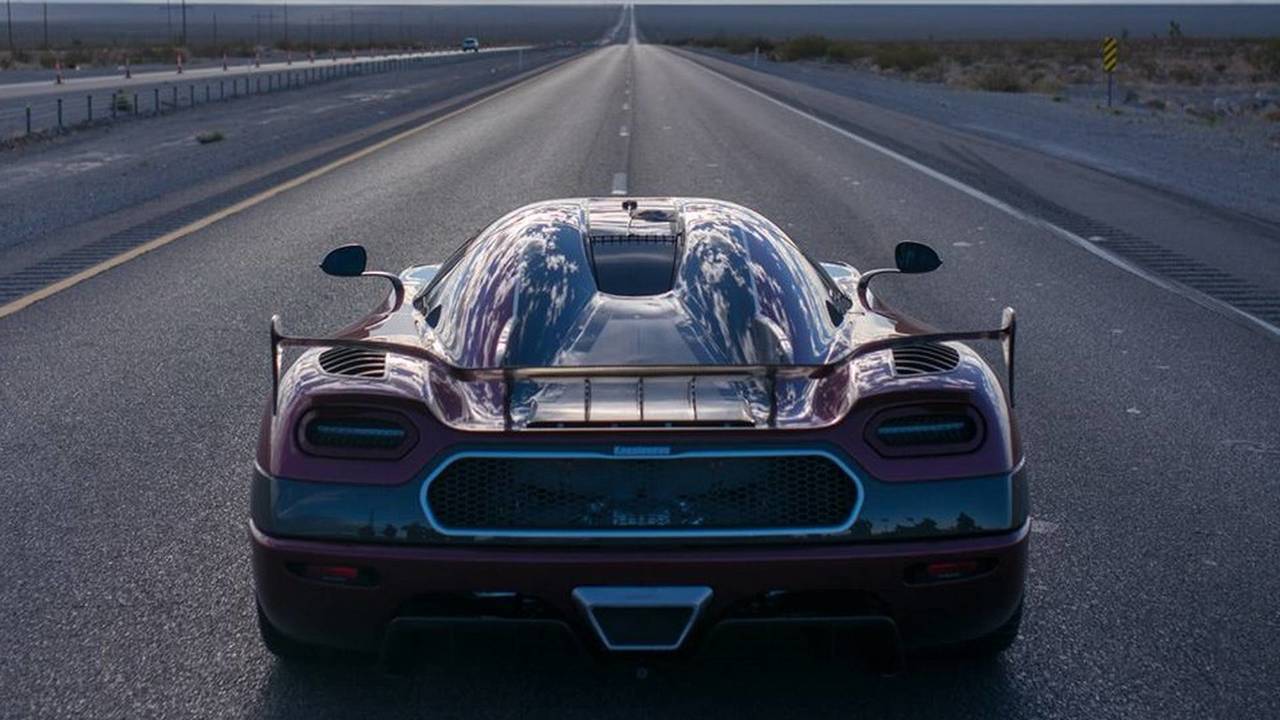 Make your own race track.

Remember late last year when a Koenigsegg Agera RS rocketed down a closed Nevada highway and set a handful of speed records? That wasn’t something the automaker put together as a show of performance. It was an idea initiated by the car’s owner after he discovered Koenigsegg didn’t have a track long enough to see how fast the Agera RS could go.

“We were just about finished building his car, and he said. ‘I want to see how fast this goes.’ Well, we don’t have a track long enough to do that; I told him any test track is too short, you’d have to shut down a whole road. And he managed to do that,” Christian von Koenigsegg told Driving.ca.

It was only after the owner found a road he could close for the top-speed test that Koenigsegg decided to become involved in the project.

“We’ve never even driven that fast, so we wanted to be part of it, analyze it, and make sure it was done as safely as possible and that we got as much data out of it as possible,” Koenigsegg added.

The owner’s car achieved a record speed of 277.9 mph (444.6 kph). Not only was the automaker on hand to assist in the run, but the company was also able to gather valuable data about how the car performed. The company also learned of the car’s limits, one of which was the rev limiter.

“We got a lot of data. For example, now every Agera RS comes with an aerodynamic setup in the software for the ride height, for the wing, for the front flaps, for the shock absorbers, that is optimal for that high speed, because we could never get to that speed,” Koenigsegg told the publication. “And we developed that while we were there. And while we have done testing of the wheels and tires earlier, we now know that at this high speed they’re fine.”

The top-speed test was a win all around. The owner was able to test the limits of his hypercar while Koenigsegg was able to gather some crucial data it can now use for future vehicles.