Chevrolet Cruze hatchback to be unveiled in Paris - report 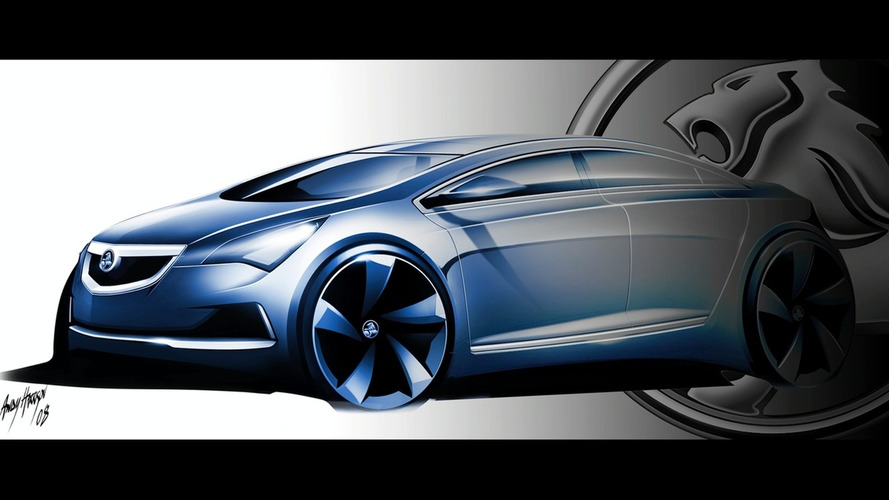 Could a five-door Cruze get its unveiling in Paris? We hope so, but we're not jumping to any conclusions. Find out why inside.

General Motors will be bringing a hatchback version of the Chevrolet Cruze to the Paris Motor Show, if Australian blog GoAuto is to be believed.  The car will appear, possibly in concept form, alongside the new Aveo and Orlando models.

The blog says each of the three models were conceived, at least in part, at the GM Holden design facility in Melbourne, Australia.  The five-door Cruze could wind up being built at the GM Holden factory in Adelaide, Australia, as a right-hand drive model, but if it is to also be introduced in Paris it can be expected for showroom floors in at least Asia, Australia, mainland Europe and the UK.

However, Holden would not confirm reports of the car's anticipated Paris debut.  This is possibly because of GM's embarassment over the last minute delay of the Chevy Spark, which was going to debut at the 2009 NAIAS, but was stalled until Geneva months later.

“There will be some exciting news coming out of the Paris motor show and the Chevy reveals for the Australian market,” Holden external communications director Emily Perry told GoAuto.  Unfortunately, Perry's statement is the same vague hype used by most automakers before a showcase.

Look for the Cruze hatchback to get the same market-specific engine and transmission options currently offered with the Cruze sedan.

Gallery: Chevrolet Cruze hatchback to be unveiled in Paris - report