Next-Gen Toyota RAV4 Gets Even Sharper In New Rendering 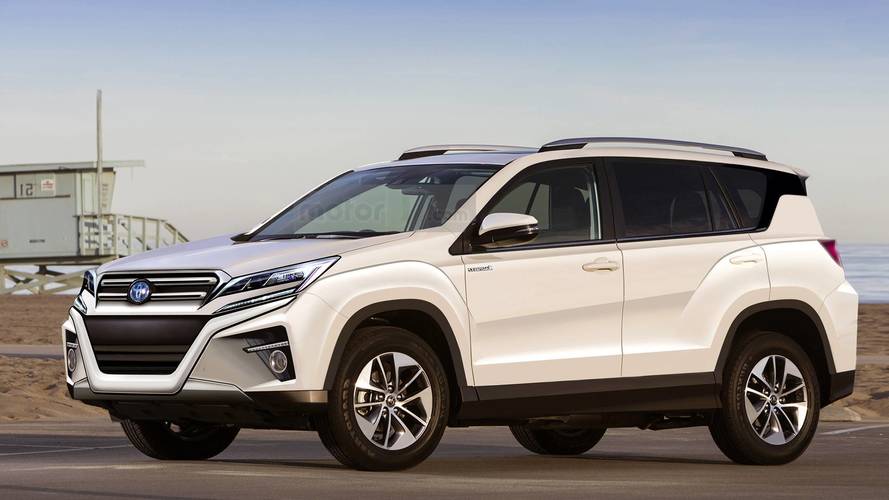 Crossovers of almost every ilk are selling well. New models, old models, and models in their prime are rolling off dealership lots at a good clip. However, for as well as crossovers sell, the segment is highly competitive, with automakers creating new CUVs of all sizes in hopes of cashing in on the crossover craze. Even Toyota’s RAV4 is still selling well, moving some 407,594 units in 2017 – a 15.7 percent increase in delivers over 2016.

And those sales are of an aging platform first introduced at the 2012 Los Angeles Auto Show. Yes, there was a refresh in 2015, but the math says a new RAV4 showed bow soon. So, it should come as no surprise as spy photographers have spotted Toyota RAV4 test mules in the wild with heavy cladding, hinting at an all-new, completely redesigned crossover coming from the Japanese automaker. Styling details are well hidden under the plastic cladding, but the silhouette alone says enough about the new RAV4 being completely new.

The rendering above gives just a hint of what is expected to be hiding under all that cladding. Everything about the proposed RAV4 is sharper than the outgoing model. The grille is more upright with sweeping headlights that reach up over the front wheel arches. There are several distinct design lines down the side of the crossover, which arch upward over the rear wheels and into the taillight.

The next-gen RAV 4 could take several cues from the FT-AC concept shown at last year’s Los Angeles Auto Show. However, don’t expect something as rugged and off-road ready for the RAV4. This is Toyota’s best-selling model in the U.S., so it seems unlikely the automaker will do much to disrupt those sale numbers with a drastic redesign. If the rendering is any indication though, the next-gen RAV4 could still be radically different than the current model.