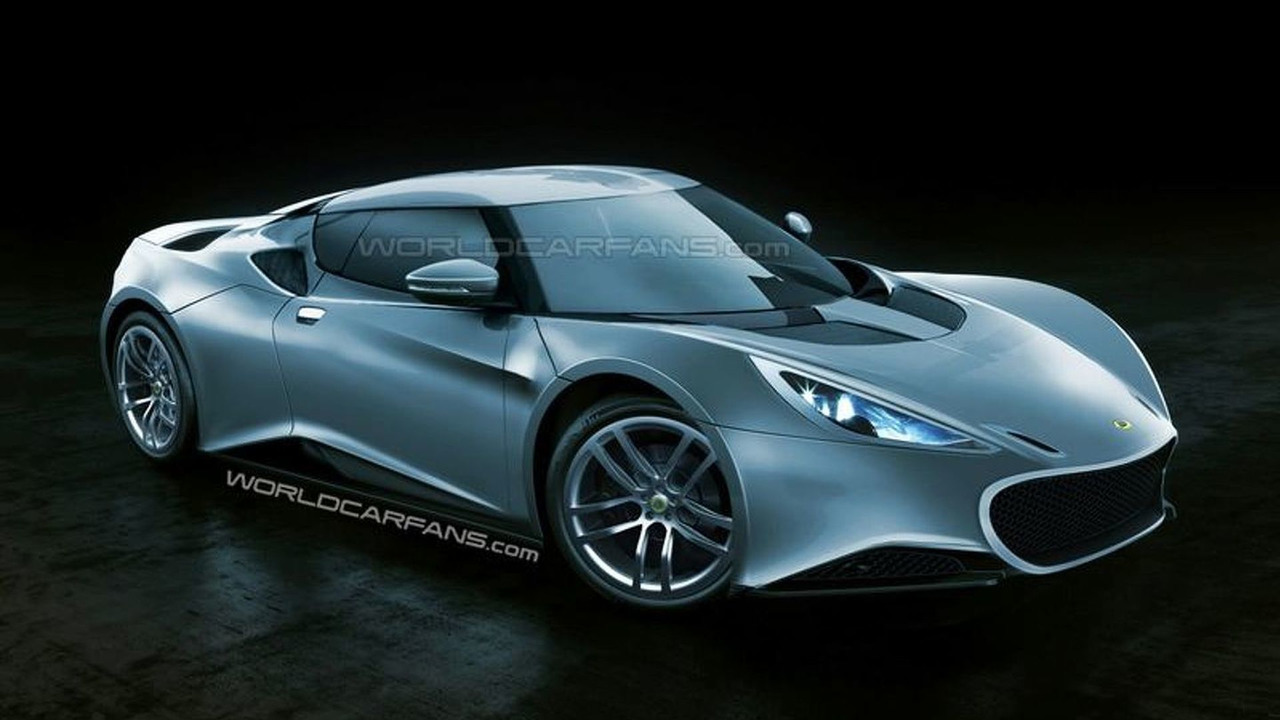 Find out about the four concepts headed to Paris from Lotus. Will the revitalize the brand, or offend current fans? Find out more inside.

Big things may happen on the Lotus stage at the Paris Motor Show next month.  Autoweek is reporting that the English automaker will reveal the new Esprit, the new Seven, along with two hybrids built on the modular chassis concept the automaker showed off in Geneva earlier this year.

The chassis was the same used for the Evora 414E concept and the Proton concept built by Italdesign Giugiaro.  One of the two hybrids could be a coupe with potential as a roadster, and the other is a Panamera-esque five-door.

The magazine says the $100k Lotus Seven will be a much heavier car than the original model, a fact that will surely ruffle the feathers of the historic car's fans.  The rear-wheel drive model is expected to be built with an engine under the bonnet, and could be produced in Spain.

Additionally, the rear-wheel drive Lotus Esprit will be revealed in its current state, possibly with a mid-engine turbocharged V8.  The car could bypass carbon fiber in favor of aluminum, making it also a bit on the heavy side.

Sadly, it will take at least 18 months for Lotus to bring any of these concepts in various stages of development to market.