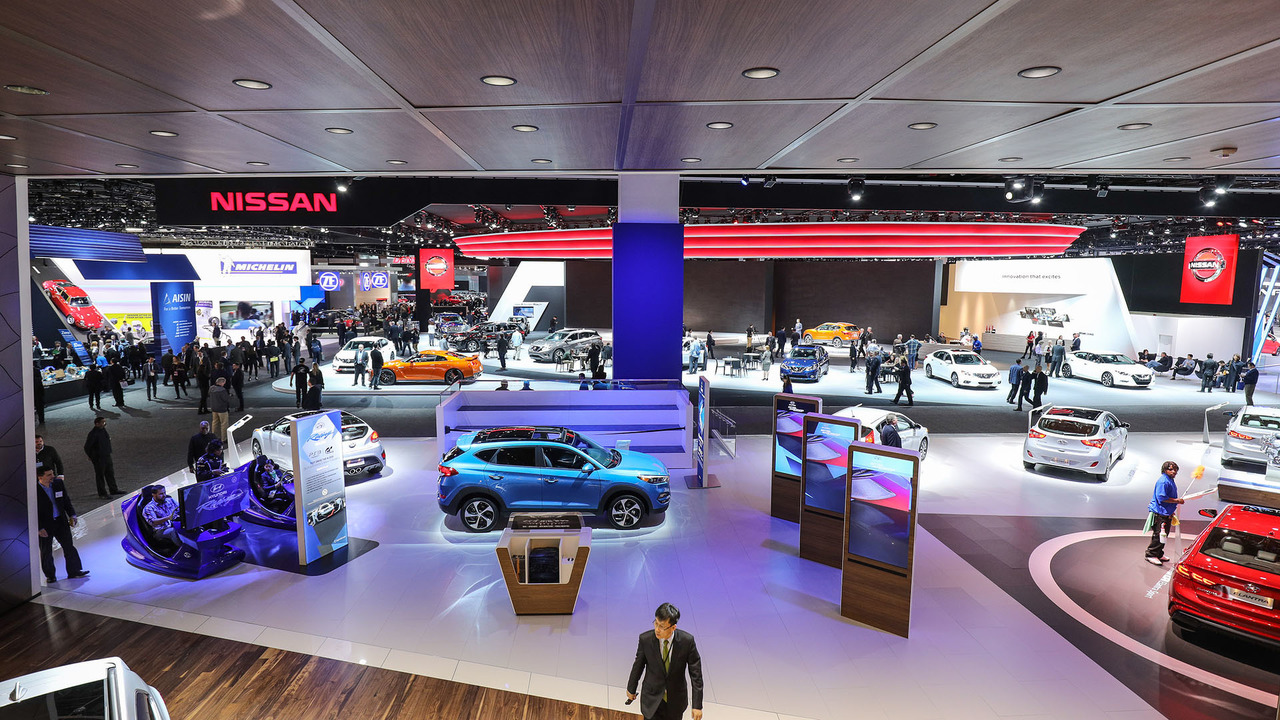 The two shows typically take place in January, but Detroit officials could be exploring October for the move.

The Detroit Auto Show has historically been held in January of each year. But with CES in Vegas growing continually more relevant in the auto space – particularly in regards to EV and autonomy – and the two shows separated by only a week on the calendar in most cases, organizers in the Motor City could be looking to make a change.

"A critical part of being a sought-after global stage for companies is that we continuously evaluate future opportunities to make sure our show meets participating brands’ needs," continued Muncey. "Ongoing discussions are underway with key stakeholders around the world."

Not only would the calendar switch warm things up for show goers as opposed to the typically chilly temperatures in Detroit in January, but it would also help maintain Detroit’s footprint as America’s largest auto show. In the past few years, CES has grown to host more reveals, with debuts from Honda, Hyundai, Kia, and a handful of others at this year’s event. The new date, Detroit officials hope, would encourage automakers to head north for their debuts instead.

As mentioned, the change wouldn’t happen until at least after 2019; the Detroit Auto Show has already been scheduled for next year, and will take place from January 14 to 27. CES, meanwhile, will open its doors on January 9, and run until January 12.