Ecclestone confident Korea will be ready for F1 race 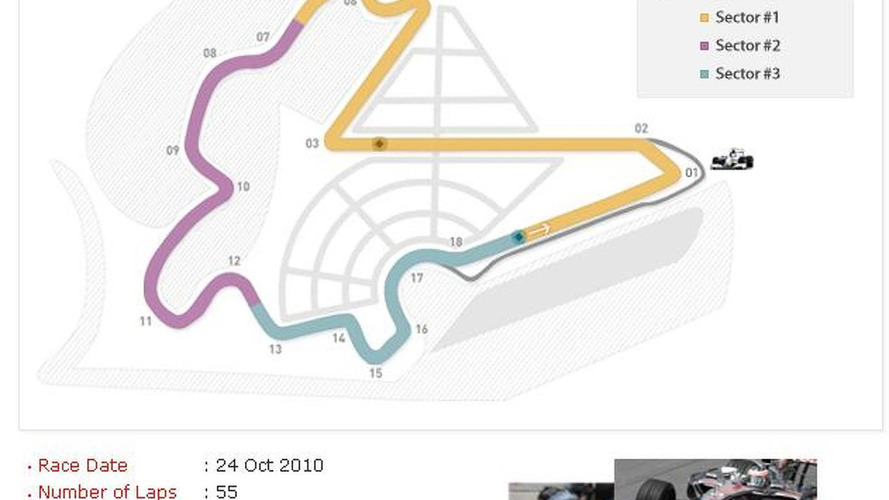 Bernie Ecclestone insists he is confident Korea will be ready to host its inaugural formula one race in October.

Bernie Ecclestone insists he is confident Korea will be ready to host its inaugural formula one race in October.

Envoys from some teams recently visited the Yeongam site, and were dismayed to find that the track asphalt has not yet been laid, while trackside buildings were not even close to being finished.

"What concerned me most was that in the photos I saw, there were very few people working," Eddie Jordan is quoted by Auto Motor und Sport.

The track is due to open next weekend, and Red Bull is sending a demonstration car for Karun Chandhok to drive.

"If there is no asphalt, it might be a short demonstration," smiled team boss Christian Horner.

However, it was rumoured late on Saturday at Spa-Francorchamps that the track surface in Korea is now being laid, and some insiders believe there is time for it to correctly dry and cure.

When asked about the event, F1 chief executive Ecclestone answered ambiguously: "It is still on the calendar."

Asked if he would bet on the Korean GP taking place on October 24, he added: "Yes, I would. They will get it done somehow."

And Ecclestone played down rumours that, to preserve the 19-race nature of the 2010 title chase, another circuit will be drafted in should Korea not be ready.

He said: "Tell me the name of the (replacement) place and who's paying for it."