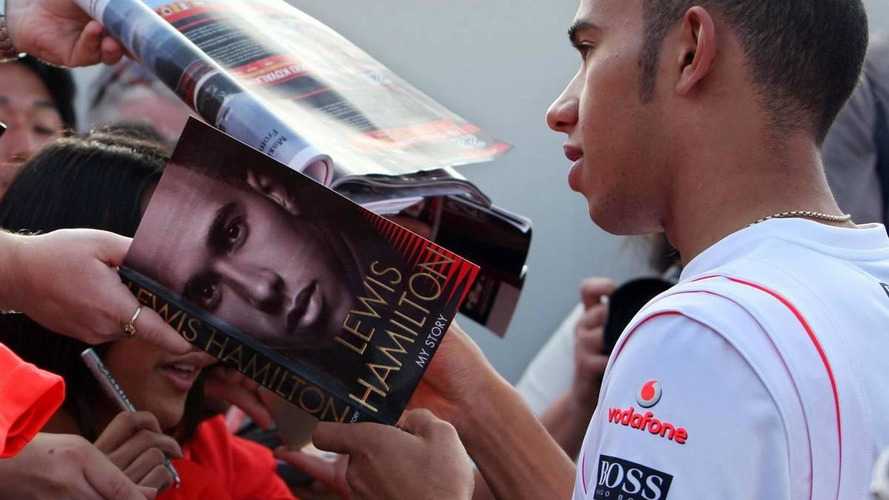 Lewis Hamilton has backtracked after initially refusing to sign a helmet for organisers of Abu Dhabi's formula one race.

Lewis Hamilton has backtracked after initially refusing to sign a helmet for organisers of Abu Dhabi's formula one race.

It emerged earlier this weekend at Spa-Francorchamps that every driver on the grid had signed the helmet that will be used for a prize, with only the 2008 world champion demanding to be paid.

But Hamilton, recently listed as F1's highest earner behind Fernando Alonso, has now vowed to add his autograph, after initially misunderstanding what the helmet would be used for.

"I would never ask for money to sign anything," he is quoted by News of the World.

"The only thing I ever ask is whether it is for charity."

McLaren team boss Martin Whitmarsh confirmed: "Lewis has said he will sign it.

"Both Lewis and Jenson do more signature signings than any driver I have ever witnessed and they do it with good grace. They never ask for money," he insisted.