Audi S7 Sportback Spied In Parking Lot Without Any Camo 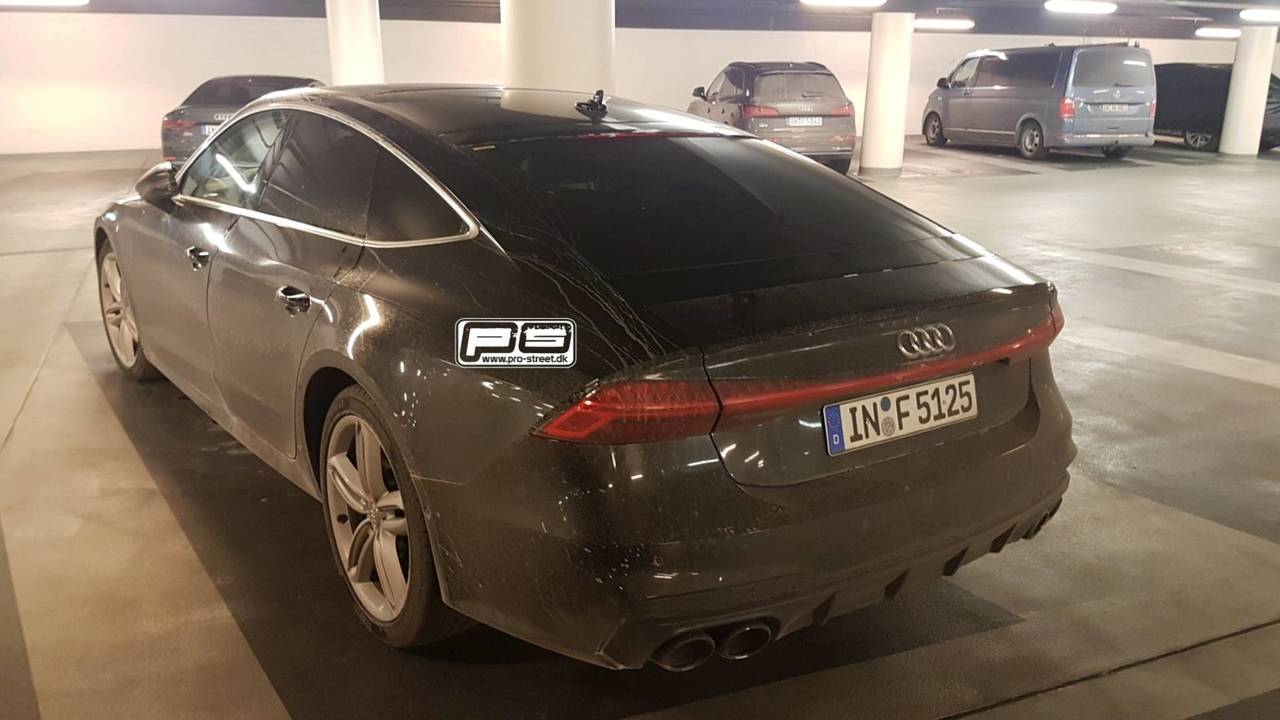 Audi keeps the changes subtle, but the tweaks are still enough to accentuate the sedan's more aggressive demeanor.

Interesting things are apparently hiding in parking garages in Copenhagen, Denmark, like this completely undisguised example of the next-gen Audi S7 Sportback. Danish site Pro-Street got a second picture showing the front end, which you can see there.

Compared to the standard A7, the S7 gains a rear diffuser with a pair of circular exhausts that emerge from each corner of the back. Up front, there's more aggressive fascia with more prominent intakes on each side. The center section features an array of strakes that's not on the standard model. There is still a variety of sensors in the grille to allow for a wide range of driver safety assists.

Unfortunately, these photos don't provide a good view of the cabin. However, it's safe to expect that the cabin would be largely the same as the standard A7 but likely with the addition of more aggressively bolstered seats.

The S7's powertrain isn't yet officially known, but there are two rumors about it. One possibility is the 2.9-liter biturbo V6 from the Porsche Panamera 4S with 440 horsepower (328 kilowatts), and this mill would likely get the sedan to 60 miles per hour (96 kilometers per hour) in 4.5 seconds. Another plausible choice would be a 4.0-liter V8 with 460 hp (343 kW).

The new A7 debuted in October 2017. These photos suggest that development of the S7 is nearing completion. The upcoming Geneva Motor Show is likely too soon for a debut, but this performance sedan definitely looks ready for a premiere sometime in 2018.

If you're patient, then spy shots already show that a new RS7 is also under development. It features a massive set of brakes and even more aggressive parts adorning the body. The output might be around 650 hp (485 kW) from a new biturbo V8. However, the model likely won't premiere until very late in 2018 and potentially even in 2019. 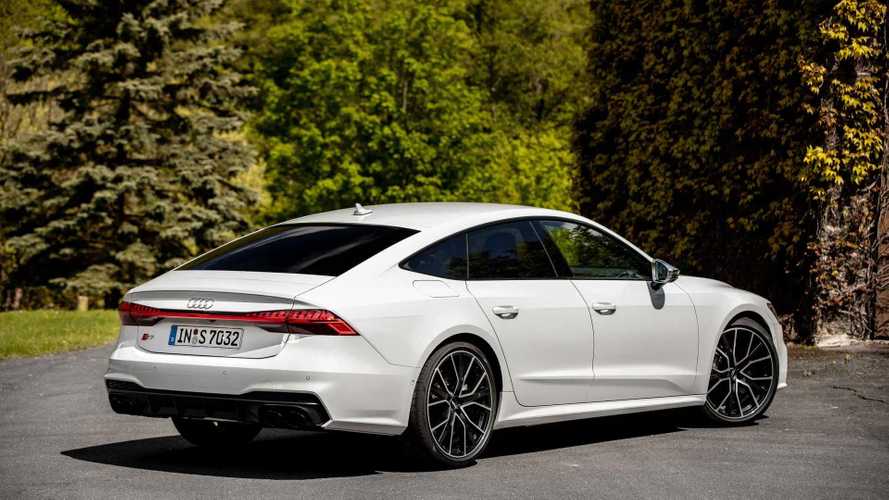