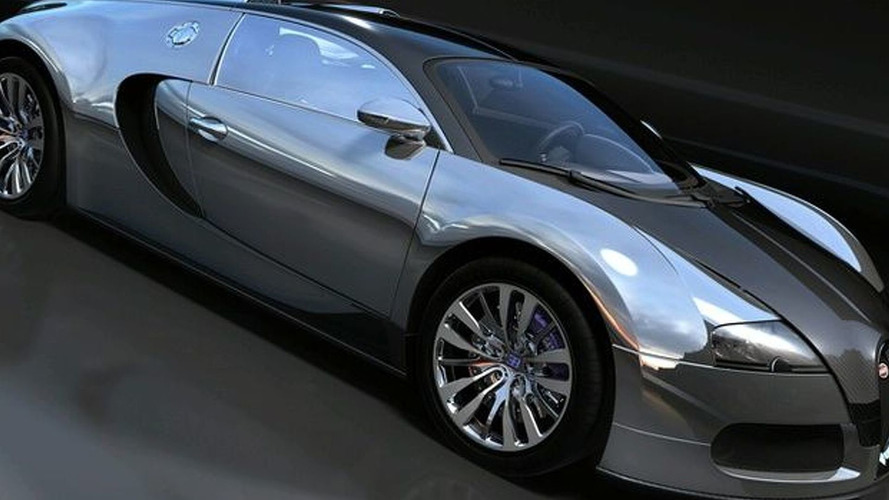 Bugatti Veyron May be Exclusive at €1 Million, but a New More Expensive Model is Planned

Bugatti Veyron 16.4; fastest, quickest, most powerful. It was an expensive brief, but the company met it, albeit at extremely high costs. So high in fact that the scheduled 300 (only 125 have been delivered so far) profit-bleeders to be built will never return any money to parent company Volkswagen. But resilient VW is about to do it again!

Bugatti media communications manager Julius Kruta told Emirates Business that Veyron is not the end of the story, even though it so nearly became the end of VW itself.

“Even though it is not economically viable for us, we will do it again,” said Kruta, “we have bigger plans for the future and the next one from our stables will be even more expensive than the Veyron.” US luxury car company Dimora may have a word or two about this with their planned USD 2 million Natalia.

We know the Veyron is pretty special; the figures speak for themselves: 16 cylinders, four turbos, 1001 ps/ 736kW, 0 – 100km/h in 2.5 seconds, top speed of 407km/h. Ironically if it didn’t have a rear wing it would fly off! And Brad Pitt, if you are reading this, please email us to confirm if the going price is still USD1.3 million.

“We were putting the car [Veyron] through a hot test drive session in South Africa when a bird flew right into its path. At the speed of 330km/h it was like a small missile being hurled at the car and it smashed through the six aluminium meshes in front of the radiator and destroyed it.”

At this point there is no word to confirm the new super saloon will be called Lydia or Royale, after the classic 1927 example. What we do know is that Lydia/ Royale will be in addition to a smaller version of the Veyron, to be made to compete in the Ferrari F430/ Lamborghini Gallardo space. Then appears a smaller version of Royale itself, created to attack the Audi RS 6/ BMW M5/ Mercedes-Benz E AMG/ Cadillac CTS-V/ Jaguar XF-R/ Porsche Panamera Turbo crowd. Only now I realise how big this crowd has actually grown over the years!