The SUV will probably debut very soon, but not for North America.

Our spy photographers managed to get a close look at Volkswagen’s Tiguan SUV with a slightly altered appearance. That’s because it’s actually a plug-in hybrid model, and as you can see, VW is apparently not the least bit interested in keeping it secret. Perhaps it’s because we’ve sort-of already seen it. 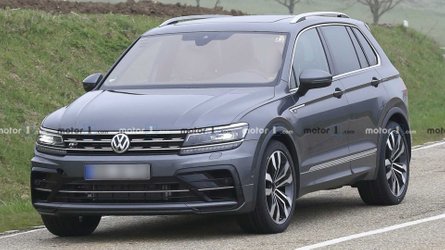 For those who recall the Tiguan GTE concept from 2015, you’ll see this model bears a striking resemblance. The front fascia has the same vents on the corners, and it even wears PHEV badging in the same place the concept had GTE badges. The LED lights beneath the headlamps are a bit smaller, and the center opening on the fascia more resembles the current production Tiguan. The wheels are smaller as well, which is no real surprise given the tendency for automakers to exaggerate the bling in concept form. In reality – especially for a hybrid – big wheels would zap power, thus reducing range. Here's a direct comparison with both the GTE concept (bottom left) and the current production Tiguan (bottom right). 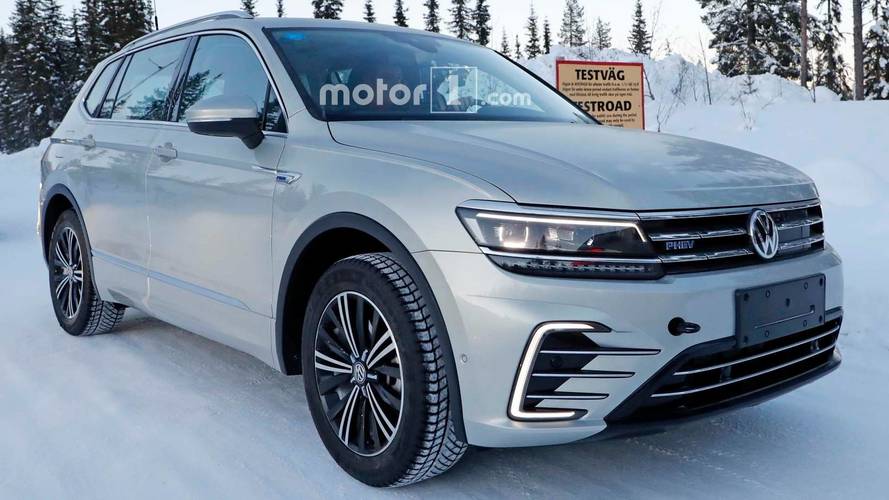 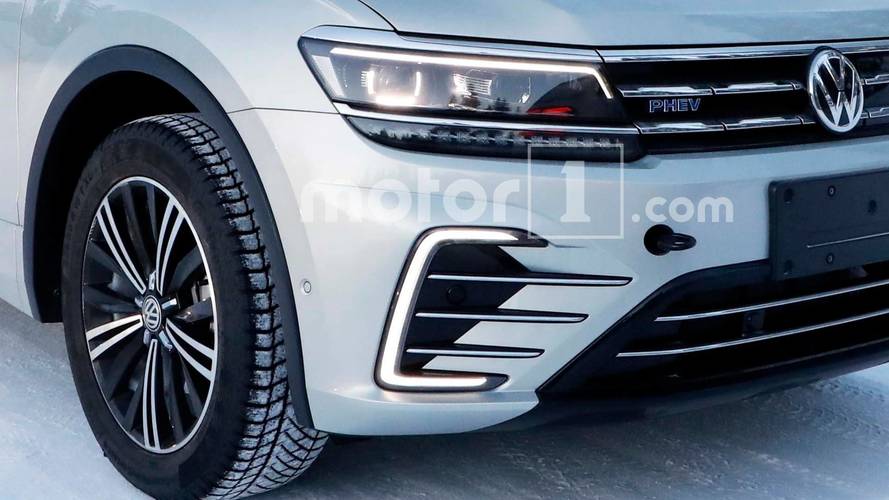 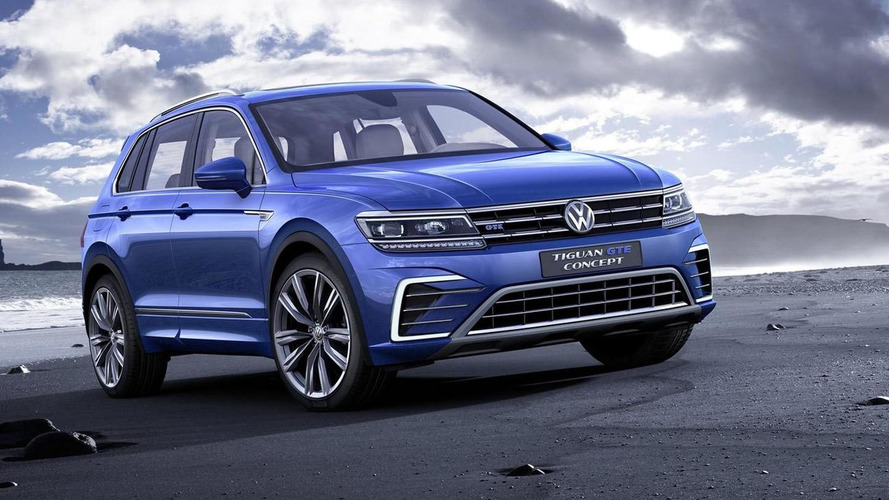 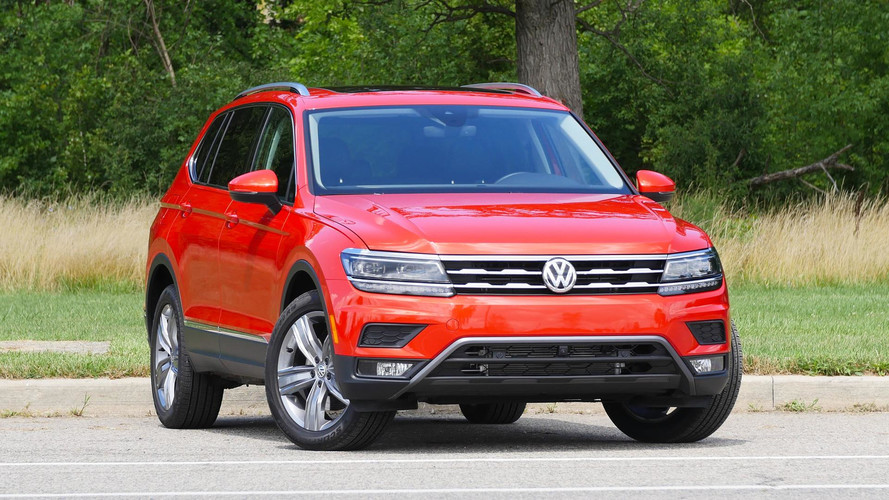 Little else is confirmed about the electrified Tiguan at this point. We suspect it will use a setup very similar to the GTE concept, which paired a 1.4-liter gas engine and electric motor to produce a combined 220 horsepower (164 kilowatts). The concept had an all-electric range of 31 miles (50 kilometers), but it’s quite possible that figure has improved in the two-plus years since we saw the concept.

Unfortunately, this version of the Tiguan will almost certainly not make it to North America, and it could have only a limited release in other parts of the world. Last year, VW Brand Boss Herbert Diess said there were exactly zero plans for the company to offer plug-in hybrids across the pond. Instead, VW would focus on bringing full electric vehicles to market. Given the popularity of SUVs, not to mention the continuing shadow of Dieselgate, it’s always possible the automaker could reconsider.

10 Photos
Photo by: CarPix
By: Christopher Smith
++
Got a tip for us? Email: tips@motor1.com