Gran Turismo Sport Update Adds Alpine A110, Among Others 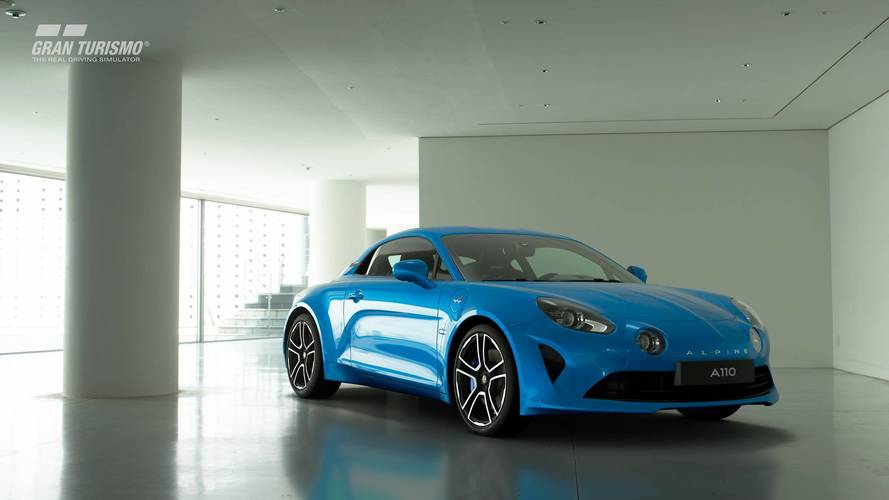 As Gran Turismo continues to expand its gaming universe, developers are regularly adding more cars to the mix. In its most recent update (1.13), GT has added 12 new vehicles to its playable repertoire, joining the already impressive selection of cars, trucks, and SUVs available at launch. The most significant addition to the virtual garage comes in the form of a sexy French sports car.

The Alpine A110 – both modern and classic versions – will be two of the cars available in the 12-car update. Alongside the attractive Alpines, a handful of American muscle cars, Japanese sports cars, and even a Formula 1-style race car have all been added. Here’s what the entire list looks like from top to bottom:

But the inclusion of these 12 vehicles wasn't the only major change. The update also adds a new track, the Blue Moon Bay Speedway Infield, a handful of new events for the "GT League," including a race involving American muscle cars dubbed "Stars & Stripes," a league comprised entirely of Vision GT cars, and an "F1500 Championship" using old school formula cars.

Polyphony Digital has promised to roll out somewhere near 35 extra cars for that game before the end of the month. The current 18-track selection will also grow, but the company hasn't specified how many new locations will be added. Here's hoping the next update also includes more vehicles.