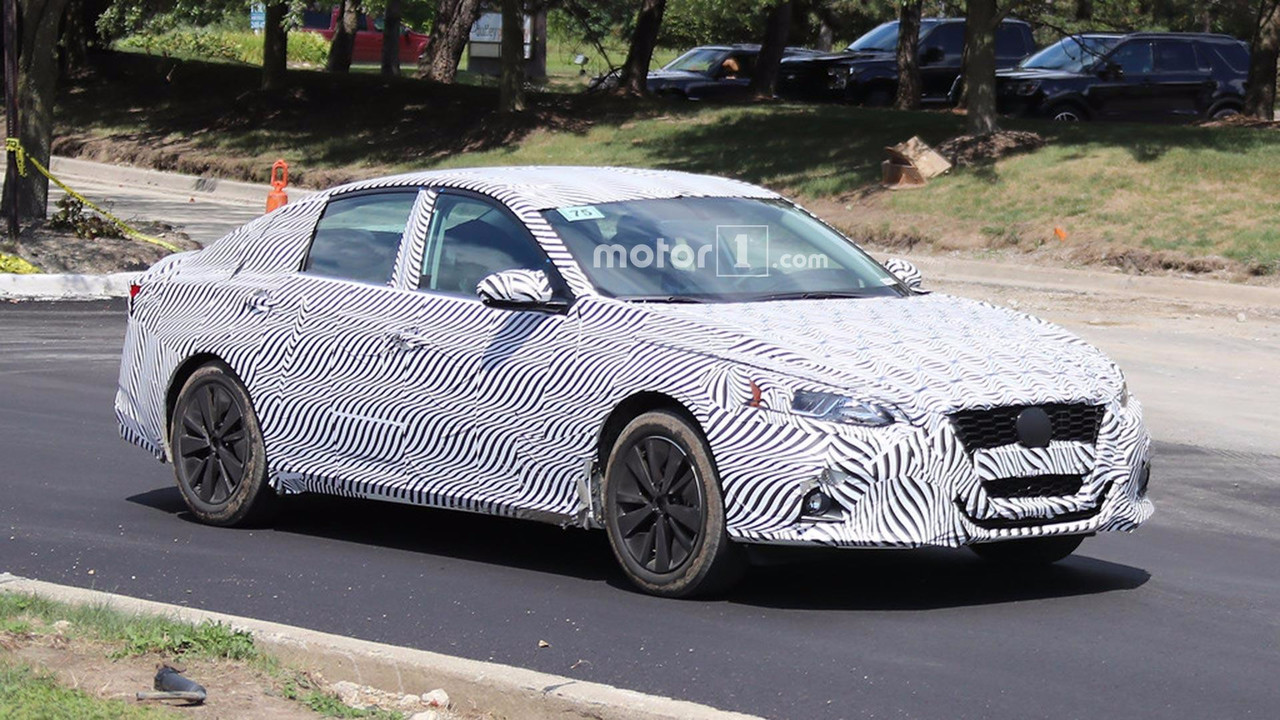 The vehicle will show its new face at the New York Auto Show.

Book March 28 on your calendars. It’s the day when the all-new Nissan Altima will make its official debut during the 2018 New York Auto Show. It’s one of the best-kept secrets in the industry at the moment, but a new report indicates the vehicle will gain an all-wheel drive system.

That’s not officially announced yet, but Christopher Reed, vice president of components engineering at Nissan Technical Center North America, has revealed the information during the recording of Autoline After Hours, a weekly web auto industry-focused show.

Asked if the Leaf would ever receive an AWD, Reed said: "We know that in the future... especially in the North, people like all-wheel-drive cars, right? And we're talking about coming out with all-wheel drive on the Altima and that kind of stuff, so we're doing some new things there."

Of course, the information remains strictly unofficial, as a spokesman for the Japanese company didn’t confirm it when asked by Roadshow. "Nissan will announce full details of the 2019 all-new Altima at the New York International Auto Show, until then, no, we have no further information to share at this time."

As far as other mechanical improvements are concerned, we expect the new Altima to also gain a thoroughly revised continuously variable transmission, which should replace the much criticized transmission of the current generation model.

On the tech front, some features from Nissan’s ProPilot semi-autonomous driving system would probably be made available as optional equipment, as well as the advanced Rear Door Alert system.

Unfortunately, powertrain options remain a complete mystery at this point. Nissan hasn’t suggested anything, but we assume the new Altima will keep its relatively large naturally aspirated engines, in contrast to what competitors like the Ford Fusion are offering.