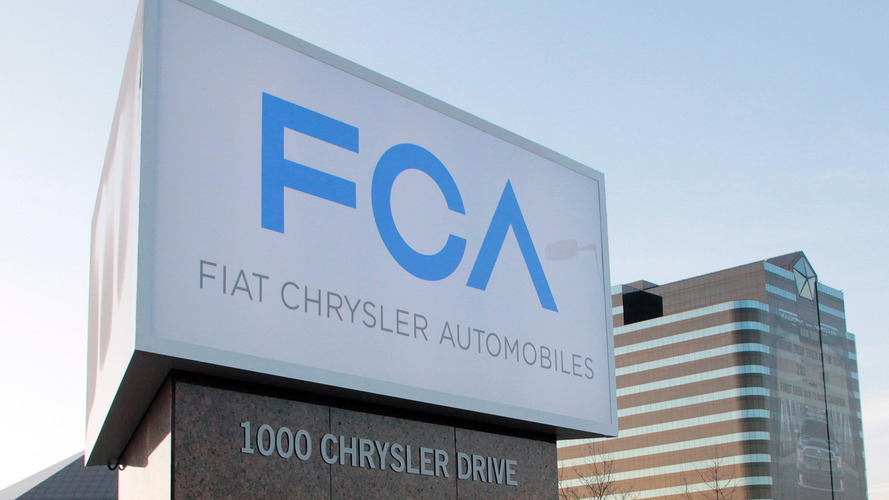 Obviously the deal didn't go through.

Remember last year when there were so many rumors about Fiat Chrysler Automobiles merging with or being sold to various companies? It seemed like every other week a new report cropped up about some overseas firm making an offer, or a merger, or the sale of an FCA brand on the table. Most of those tales involved Chinese groups, though Hyundai was in the mix as well. One company that wasn’t in the spotlight during FCA’s 2017 sales saga, however, is the one currently making waves in the auto realm. We’re of course speaking about Geely.

A new report from Automotive News Europe says informal talks were held between Zhejiang Geely Holding Group and FCA last year. It’s not mentioned specifically when those talks were held, but the rumors were strongest last August when it seemed as if every major Chinese auto group was stepping up to make an offer. Nothing was ever officially confirmed, but at the time fingers were pointing to Guangzhou Automobile Group as the main suitor. Reports said those talks were serious, but other reports said Great Wall Motor Company was also serious. Meanwhile, Dongfeng Motor Corp., and yes, Geely, were merely interested parties.

According to this latest report, Geely’s interest didn’t progress beyond the informal stage because the two sides couldn’t reach an agreement on what FCA might be worth in the years to come. In terms car people might better understand, one might say Geely threw out a lowball "feeler" offer that FCA rejected.

Of course, now we know that Geely and its CEO Li Shufu are very intent on expansion, especially in the electric and autonomous realm. Last week we reported about an anonymous source that claimed Shufu believes the future of the auto industry will see only two or three manufacturers survive. As such, he allegedly thinks companies should merge and work together on new technologies. Presumably that’s why Shufu is now the largest stakeholder at Daimler, though the German company appears intent on sticking with its current Chinese partner, BAIC Motor.