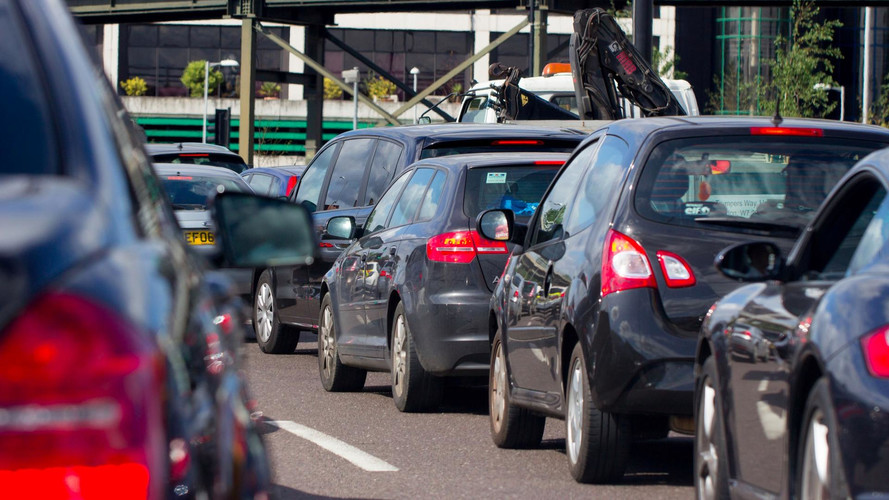 Stuttgart and Duesseldorf now have the power to restrict older diesels.

The Federal Administrative Court in Leipzig, Germany, has given the cities of Stuttgart and Duesseldorf the legal power to ban older diesel cars from their highest polluted zones. The country’s government said restrictions could still be avoided and is expected to introduce some sort of national policy.

The court’s ruling sets a precedent in Europe and could lead to similar decisions from other cities around the continent struggling to meet the European Union air quality standards. Last year alone, about 70 German cities exceeded the limits for NOx (nitrogen oxides), according to the environmental group DUH.

"This ruling gives long-awaited legal clarity that diesel restrictions are legally permissible and will unavoidably start a domino effect across the country, with implications for our other legal cases," a lawyer who worked on the case commented. The court win is described by ClientEarth, a major environmental company involved in the process, as "a tremendous result for people's health in Germany” that “may have an impact even further afield.”

BBC says of the roughly 15 million diesel cars in Germany today, only 2.7 million meet the Euro 6 emissions standards, which means the new ruling might have a great impact on the drivers in the country. Naturally, customers’ interest in compression ignition-powered vehicles is declining and diesel cars accounted for about 39 percent of the market last year versus almost 50 percent in 2015.

"The court has not issued any driving bans but created clarity about the law," Germany’s Environment Minister, Barbara Hendricks, said. "Driving bans can be avoided, and my goal is and will remain that they do not come into force."

A number of large cities around the world, including Paris, Madrid, Mexico City, and Athens, plan to ban diesel cars from their central areas by 2025. Some automakers, like Porsche and Toyota, have already announced their plans to ditch the diesel technology in the near future.