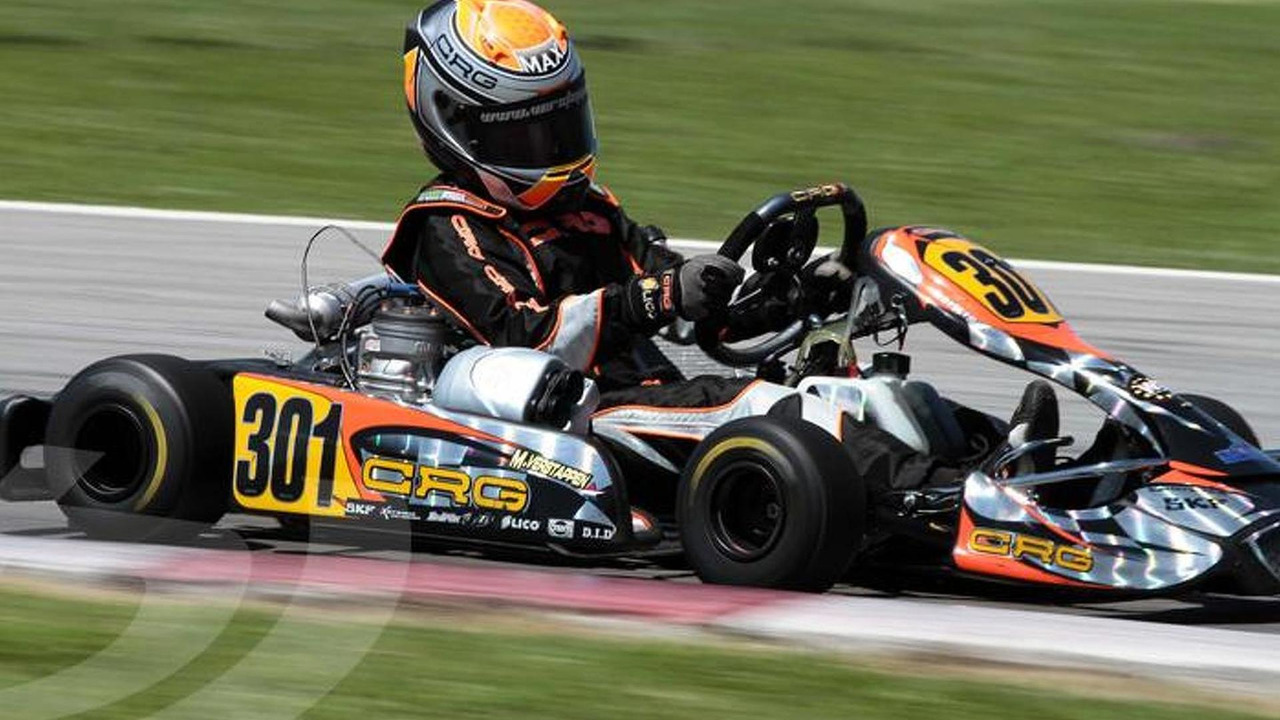 Jos Verstappen will be seen in the Spa-Francorchamps paddock this weekend.

Jos Verstappen will be seen in the Spa-Francorchamps paddock this weekend.

The Dutchman contested more than 100 grands prix dating back to 1994, most recently with Minardi in 2003.

He announced in his latest column for De Telegraaf newspaper that he will attend the Belgian grand prix with his son Max, a keen karter.

"It was a long time ago that I was physically present at a grand prix," announced Verstappen, 38.

"I asked Bernie Ecclestone very nicely for a pass and I'm happy that The Big Boss still knows who I am!" he added.