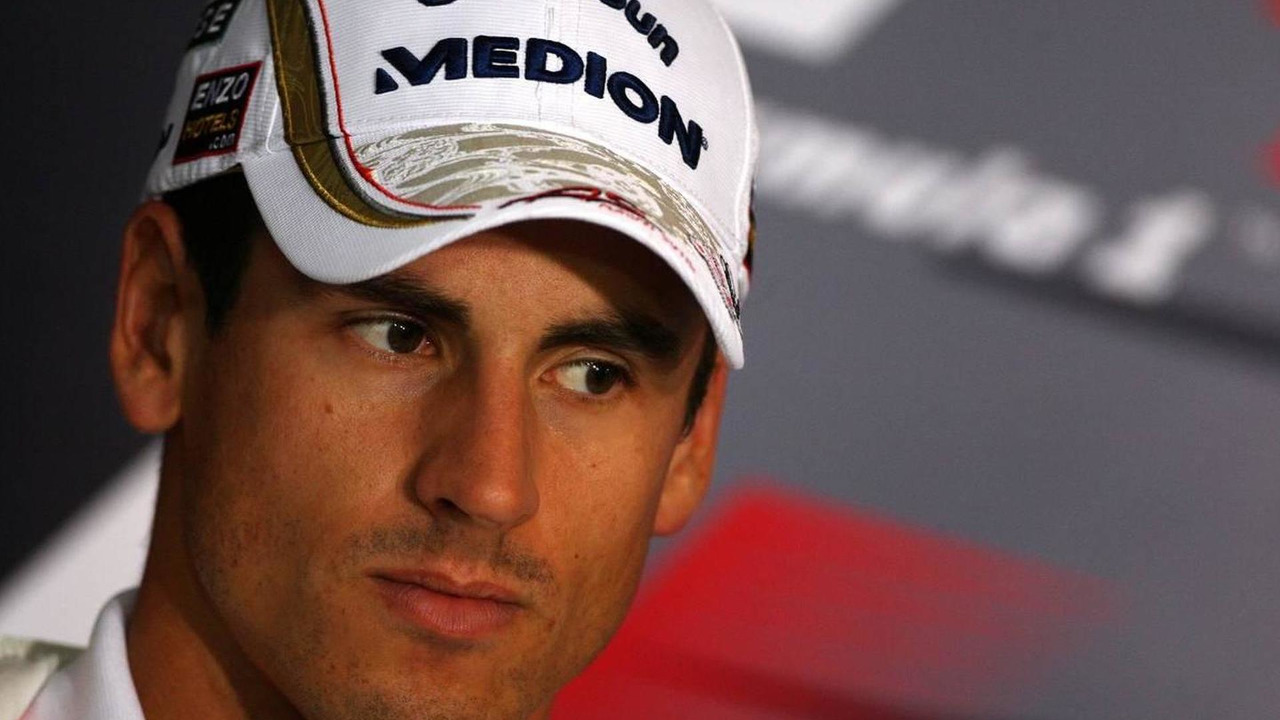 Adrian Sutil has hinted once again that he might not be lining up in next year's Force India car.

Adrian Sutil has hinted once again that he might not be lining up in next year's Force India car.

The German has been with the Silverstone based team since it was called Spyker in 2007, but has been linked with a move to Renault for 2011.

Sutil, 27, recently played down those rumours, but in a new interview with Germany's Bild newspaper he admitted he is hoping for a "big break" in his career.

Asked if he can become champion with Force India, he answered: "That would be a dream but it's probably unrealistic.

"There are several options for 2011, but right now I want to concentrate on this season and not talk about next year," added Sutil.

However, he said he feels ready to make the next step.

"I want to fight for the championship. At the moment it's about the top ten, but it must progress.

"My motivation is that, at some point, my big break will come," added Sutil.