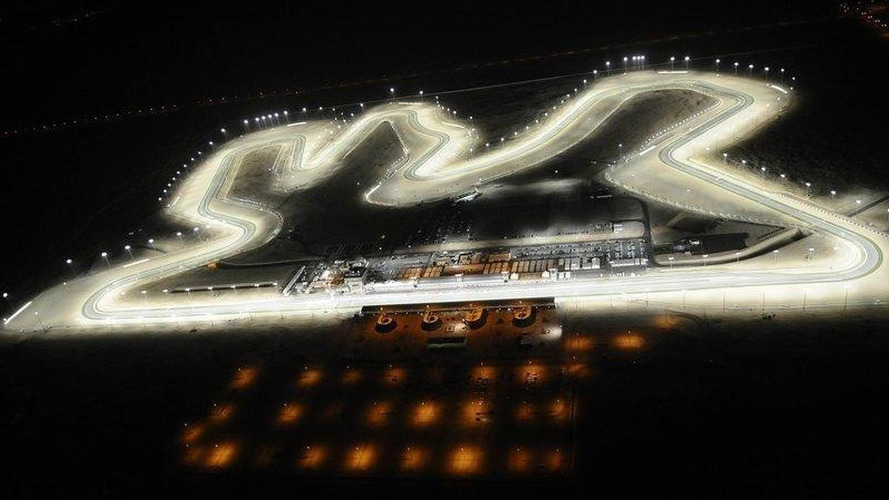 Qatar is still pushing ahead with plans to join the formula one calendar.

Qatar is still pushing ahead with plans to join the formula one calendar.

The Losail circuit already hosts a MotoGP night race, and earlier this year it emerged that modifications were taking place with the aim of also accommodating F1.

Nasser bin Khalifa Al Attiyah, president of Qatar's Motor and Motorcycling Federation, said: "Hosting a formula one race is definitely in the strategic plan for Qatar."

He said an FIA official has already inspected the circuit and was "impressed" with the work carried out.

"We have a great track and we are currently working on upgrading it to official (F1) specifications," he told Gulf Weekly.

"We have already covered the standard requirements and we are three quarters through the project. We just have some minor changes and modifications to make."