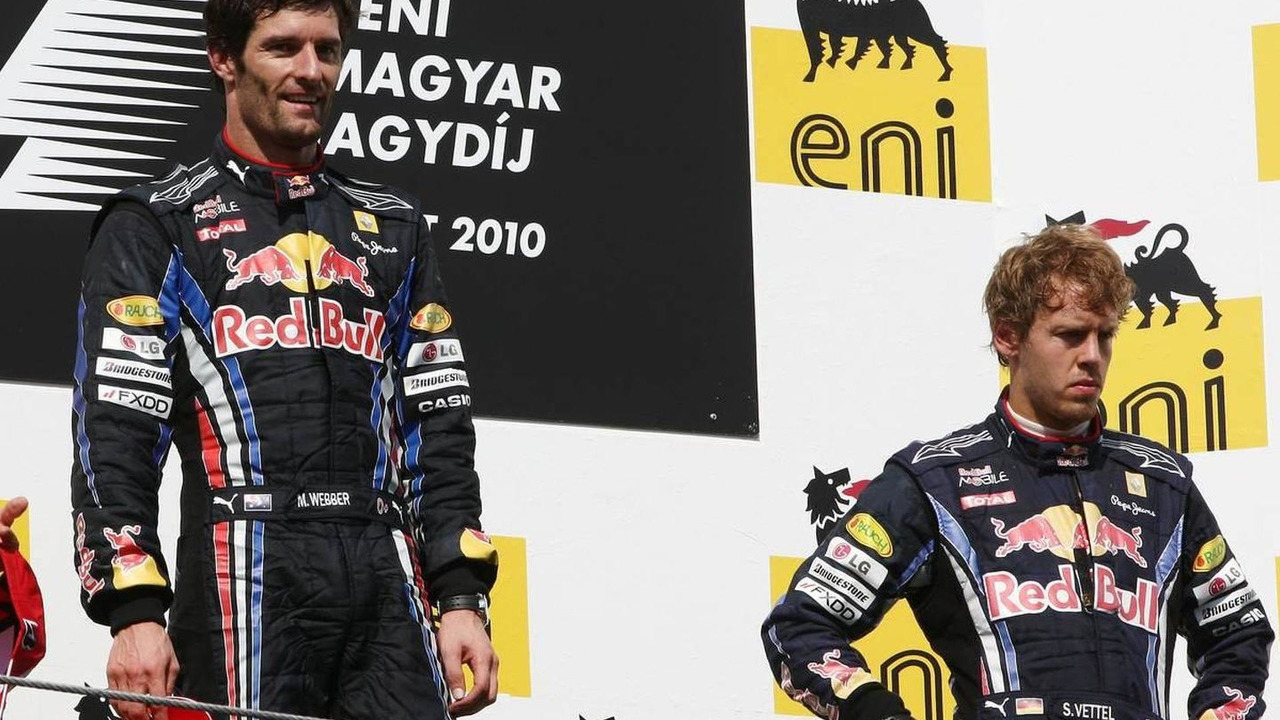 Mark Webber's form in 2010 "surprised" Sebastian Vettel, who thought he was the number one driver at Red Bull.

Mark Webber's form in 2010 "surprised" Sebastian Vettel, who thought he was the number one driver at Red Bull.

That is the summation of outspoken former triple world champion Niki Lauda, ahead of the final seven races of the 2010 season.

"Mark has shown a great performance and that has surprised Sebastian," the Austrian great is quoted by Motorsport Aktuell.

"His (Vettel's) disadvantage was to see himself as the number one," added Lauda.

Vettel, 23, is widely regarded as the young star of the pace-setting Red Bull team, but it is Australian Webber with two more race wins and the lead of the drivers' world championship.

"Vettel assumed that he has the full support of the team. But Webber has more points and team orders no longer exist," Lauda said.

Lauda, 61, knows the problem well, when he assumed he was McLaren's number one but then found his teammate Alain Prost with superior pace.

He advises Vettel: "He must look reality in the eye and free himself from the idea that he is the number one."

"Their failure was to count on Sebastian from the beginning, because he was the team's young and super-talented man. This has disturbed the teamwork.

"Sebastian's problem now is how fast Mark can go with this car. He (Webber) was not the favourite from the start, but he has done an incredible performance," added Lauda.