FCA To Phase Out Diesel Engines From All Passenger Cars By 2022? 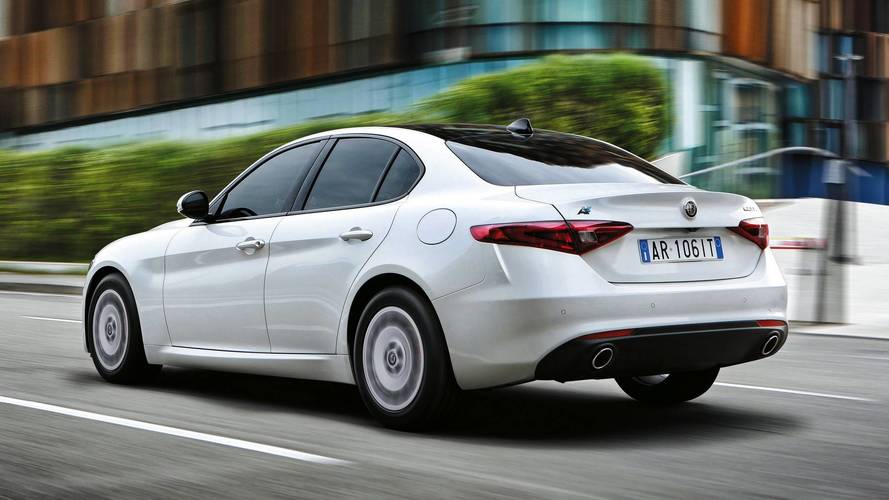 One more nail in the coffin of the diesel engine.

It’s a known fact that more and more automakers are beginning to move away from diesels in the aftermath of the messy scandal at the Volkswagen Group in order to focus on hybrid and electric vehicles while making gasoline engines cleaner. It looks like Fiat Chrysler Automobiles is also jumping on the eco-friendly bandwagon by deciding to discontinue diesel engines from all of its passenger cars across the group. It won’t happen right away, though. Citing sources close to FCA, Financial Times says the diesel engines will be dropped by 2022.

More about the demise of the diesel engine:

While the Italian-American marque hasn’t issued an official response to the report, it is believed the decision has been taken as part of a new four-year plan programmed to be unveiled on June 1. It’s difficult nowadays for automakers to develop diesel engines that comply with the stricter regulations regarding emissions, prompting more and more companies to invest the money elsewhere, particularly in electrification and gasoline engines.

Corroborated with a lower demand for diesels in Europe (market share dropped by 8 percent to 43.8% in 2017), it’s easy to understand why the diesel is on its way out. It’s also worth mentioning that because of the new Worldwide Harmonized Light Vehicles Test Procedure, industry experts are estimating costs with development will rise by 20% to make diesels WLTP-friendly.

But the diesel won’t be retired altogether by FCA as the plan is to keep it alive in commercial vehicles. Interestingly, FCA was the only large car manufacturer in Europe to post an increased share of diesel sales in 2017 compared to the year before, with 40.6% (up by 0.2%) of all FCA cars delivered on the old continent being powered by a diesel engine.