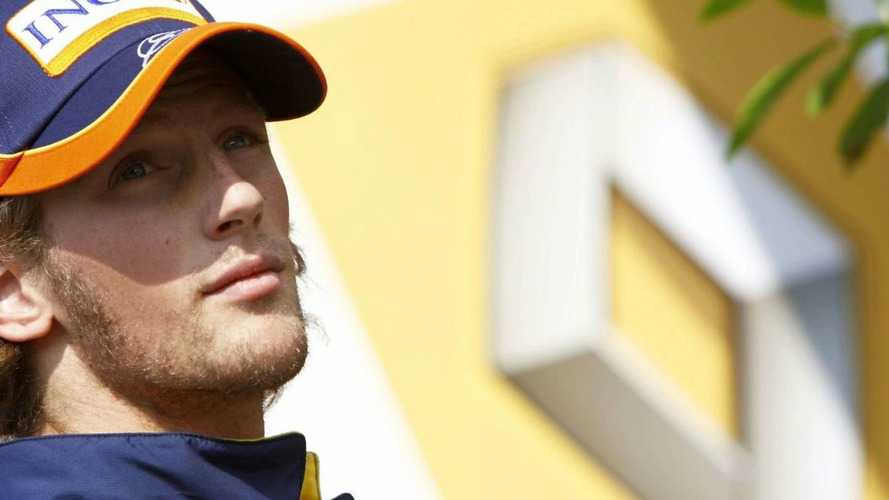 Romain Grosjean will assume the role of Renault's official reserve driver at Spa-Francorchamps this weekend.

Romain Grosjean will assume the role of Renault's official reserve driver at Spa-Francorchamps this weekend.

The Swiss-born Frenchman is replacing injured GP2 driver and regular F1 reserve Ho-Pin Tung at the Renault-liveried DAMS team in Belgium this weekend.

Renault said on Tuesday that Chinese Tung might return to his duties at Monza in two weeks, and in the meantime "an official replacement" for the F1 role will not be named.

But the Spanish sports newspaper Marca says that for Spa, 24-year-old Grosjean - who contested the last 7 grands prix for the team in 2009 - will be the F1 reserve.

Mercedes-powered Force India said on Tuesday that di Resta will not be on track during Friday practice this weekend because its race drivers need maximum track time at "unique" Spa-Francorchamps.