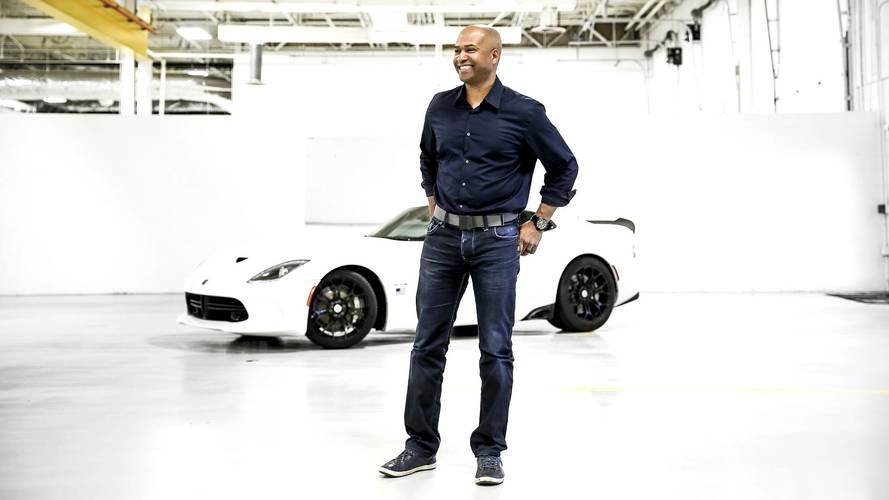 Gilles says he's not a hero.

Ralph Gilles, Fiat Chrysler’s Global Head of Design, is being hailed a hero after he used his Jeep Wrangler to push a burning car away from another car that had a couple trapped inside after a deadly accident occurred.

Last Sunday, the three-vehicle crash killed one. A 2013 Ford Edge crossed the centerline hitting an oncoming Ford Fiesta head-on. Alcohol appears to be a factor in the crash with the driver of the Edge admitting to drinking. Gilles was the first one on the scene moments after the accident happened just as the driver of the Edge was getting out of his vehicle. While moving his Jeep to a safe location on the road, a 1997 Buick LeSabre struck the Fiesta, pushing it into the Edge, which then caught fire.

Unable to get the doors of the Fiesta open, Gilles took his Jeep and pushed the burning Edge away from the Fiesta to the edge of the road.

“I still have no idea where that (thought) came from,” Gilles told The Oxford Leader. “The only thing I can remember thinking (is) I’ve got a Jeep, it’s got a bumper on it, I think I can do this. All I could think about were the two people still inside the other car. I figured the fire department would take a while to get there . . . at that time of day. I had to do something fast.”

Once the fire department arrived, firefighters were able to remove the two occupants from the Fiesta; however, one, 57-year-old Misty Considine, died at Royal Oak Beaumont Hospital later that Sunday.

Addison Fire Chief Jerry Morawski told The Oxford Ledger Gilles “did a pretty heroic thing. I think the guy did a great job . . . (If he hadn’t taken action,) it could have been worse.”

Once news of Gilles actions made the news, he posted a short video of the accident on his Instagram. In the video’s caption, he says, “We were first on the scene. I am NOT a hero, I think most people would have tried to help somehow.”

“Had I been standing in between the two crashed cars as I was just moments prior to the third car arriving,” Gilles continues in his post. “I likely would be part of history. Let’s all drive heads up all the time. My deepest condolences to the family of the woman who sadly passed away at the hospital.”