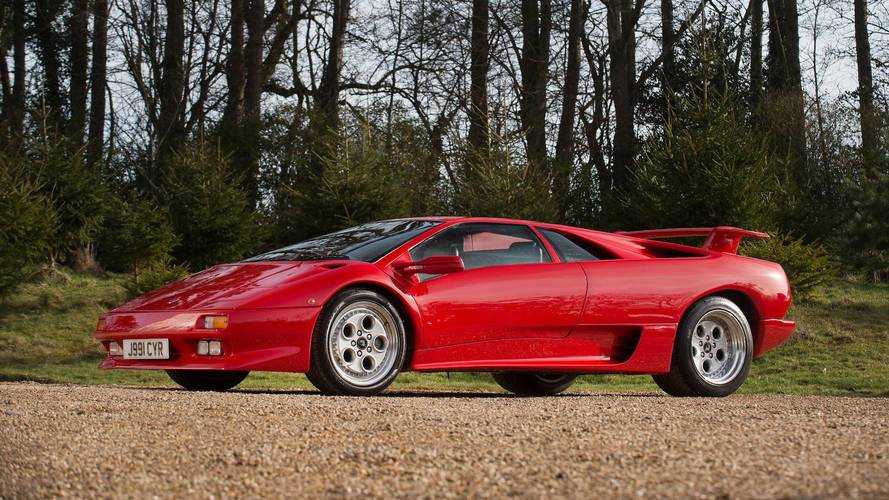 The first is a 1967 Lamborghini 400 GT 2+2, which was originally owned by McCartney. It's one of only 250 built, and one of only four thought to have been imported into the UK at the time.

McCartney bought the car in February 1968, around the time that the Beatles were working on their animated film Yellow Submarine.

The second car is a 1991 Lamborghini Diablo originally owned by Rod Stewart. He reportedly bought himself the 200-mph (322-kph) supercar as a Christmas present to himself in December 1991 following the success of his 16th studio album, Vagabond Heart, which reached platinum status in six countries.

The third rock star car is a 1974 Ferrari Dino 246 GT Spider, which was originally owned by Pink Floyd drummer, Nick Mason, a renowned car collector who started buying Ferraris and other supercars when Pink Floyd first found success in the late 1960s.

Other cars in the sale include a Vauxhall 30/98, a 1963 Lincoln Continental Presidential limousine, similar to John F Kennedy's, an ex-Alan Mann Racing Lotus-Cortina, and a Jaguar MX once owned by Sir William Lyons.