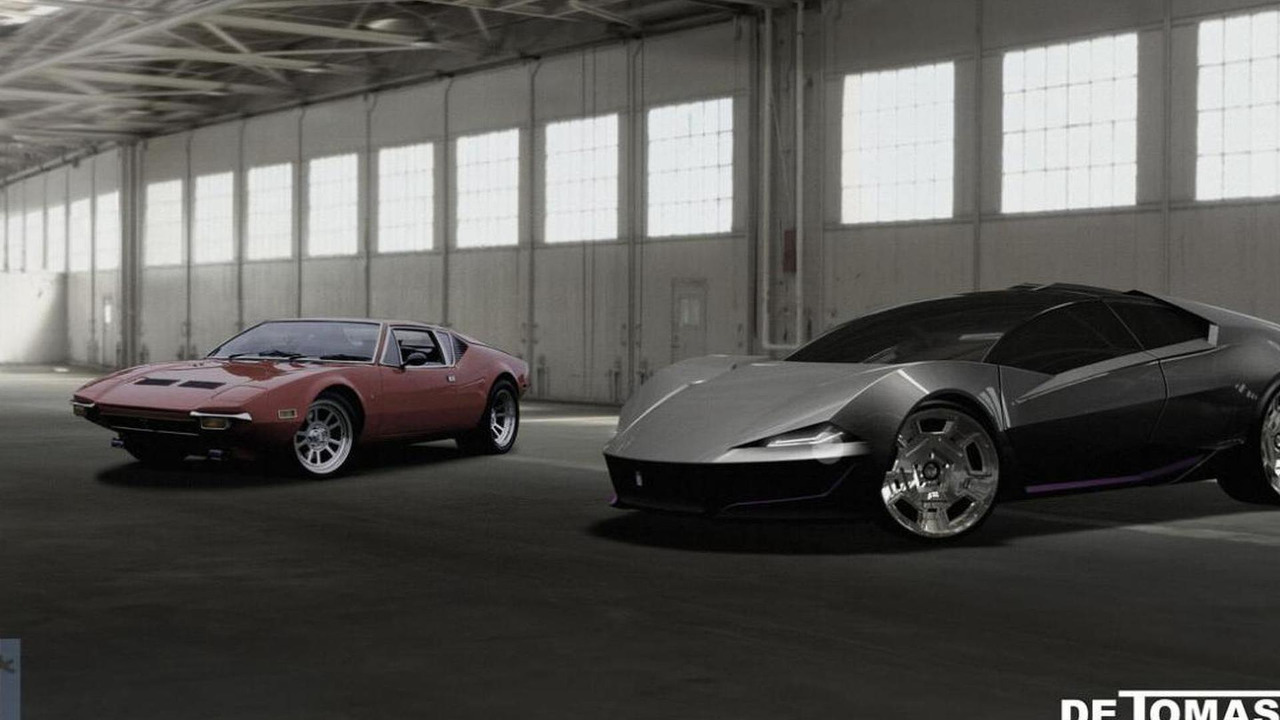 Born in Denmark and schooled in Coventry, England, Frederick Tjell's Ghepardo design concept is a modern interpretation of the classic De Tomaso Pantera.

Born in Denmark and schooled in Coventry, England, Frederick Tjellesen's Ghepardo design concept is a modern interpretation of the classic De Tomaso Pantera.

Following the design agenda of an Aston Martin Rapide or Porsche Panamera, the Ghepardo (Italian for cheetah) strives to set itself apart by portraying itself as a true supercar alternative, as opposed to a stretched design of an existing model quilted with luxury.

In real life the Ghepardo only exists in 1:4 proportions, however the full-size vehicle would measure in at 482 cm long, 195 cm wide and 125 cm high.  The powertrain is projected to use a methanol fuel cell with four electric motors.  Alternatively, a 3.5-liter Ecoboost V6 with 400 horsepower from Ford might be a bit more realistic.

Hopefully, Tjellesen's design has a chance of becoming reality in light of the recent purchase of the DeTomaso name and former Pininfarina factory by former Fiat executive Gianmario Mr Rossignolo.  Various reports state he will start to build cars in 2011.