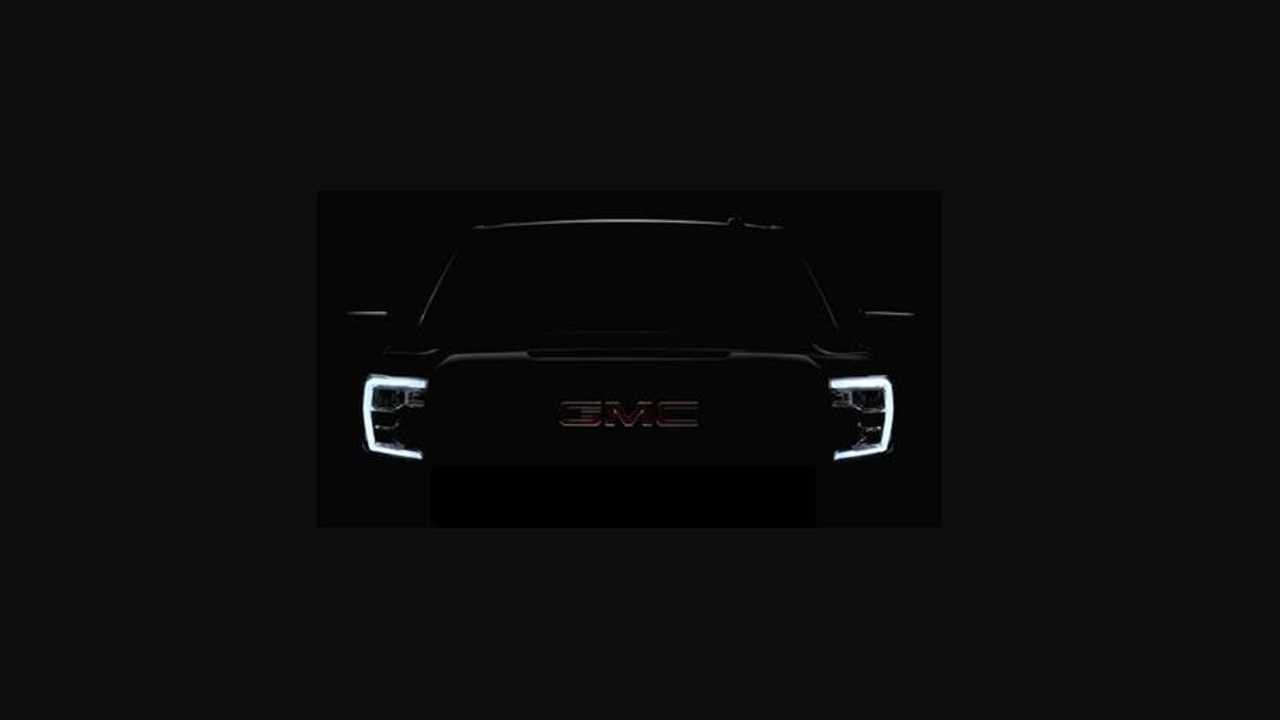 The luxurious new pickup will make its debut on March 1.

While the Chevrolet Silverado may be all new, we still haven’t seen much in regards to its more luxurious GMC sibling, apart from spy photos. But finally a new image has surfaced teasing the 2019 pickup – or at least part of it. The shadowy image shows the sculpted new fascia of the GMC Sierra, which appears to be entirely unique from the Chevy.

With the headlights featuring a more vertical orientation, the C-shaped LED running lights and full LED headlights can be made out in the lone image. We also know the grille will be larger too; in this photo you can clearly make out the GMC logo positioned front and center in the more expansive grille.

The upscale truck will make its debut in less than a week, on March 1st in Detroit. While it won’t share all of its exterior components with the Silverado, thankfully, the new Sierra will borrow all of its mechanics from its Chevy sibling. That means GMC will offer either a 5.3-liter V8, a 6.2-liter V8, or a new 3.0-liter turbocharged inline-six diesel with two- or four-wheel drive available.

Given that the two trucks share the same platform, expect the Sierra to be significantly lighter, too. Thanks to GM’s extensive use of aluminum throughout the body, the Sierra could shed as much as 450 pounds (204 kilograms) over the outgoing model.

The base Sierra will likely stick with the same six-speed gearbox found on lower level Silverados, while adopting the 10-speed transmission on higher trim levels. A power tailgate will also be a part of the Sierra’s option list, just like the Silverado, while the truck is also expected to get an upscale interior. Spy photos show a large central screen similar to the one found on the Silverado, with differentiating features like a unique steering wheel, and different materials.