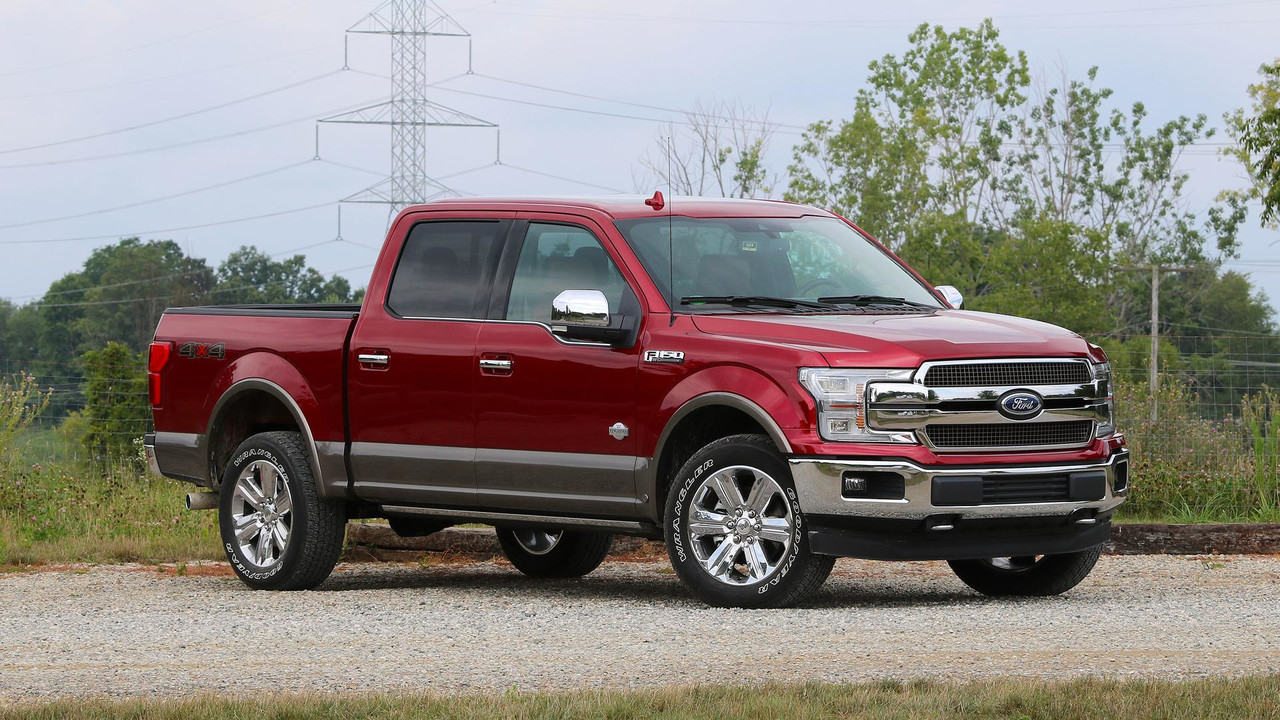 As judges continue to deliberate on awards like World Car of the Year, Consumer Reports has come out with its own honors, the 10 Top Picks of 2018. Handing out awards to vehicles in the compact, luxury, mid-size, full-size, and SUV segments, among others, these 10 vehicles ranked at the top of their class in CR’s performance, reliability, owner satisfaction, and safety testing.

Each car on this list was taken through a rigorous testing and evaluation process at the Consumer Reports Auto Test Center, with each undergoing at minimum 50 different evaluations. The publication used its expertise to predict things like reliability over time, and used experience from owners to rate satisfaction. At the end of it, these ten vehicles managed to make the final cut.

While cars like the Toyota Camry and the F-150 are expected choices on this list, there are a few unique outliers to take note of. Even against heavy-hitting compact green cars like the Toyota Prius and the Nissan Leaf, the Chevrolet Bolt proved to be supreme in all aspects, according to Consumer Reports. The aged Toyota Sienna is another interesting choice, especially when considering newer minivans like the Chrysler Pacifica and the updated Honda Odyssey. In the luxury segment, a particularly competitive group, the Audi A4 took home top honors for compact cars, while the BMW X3 was a surprising winner in the compact SUV segment.