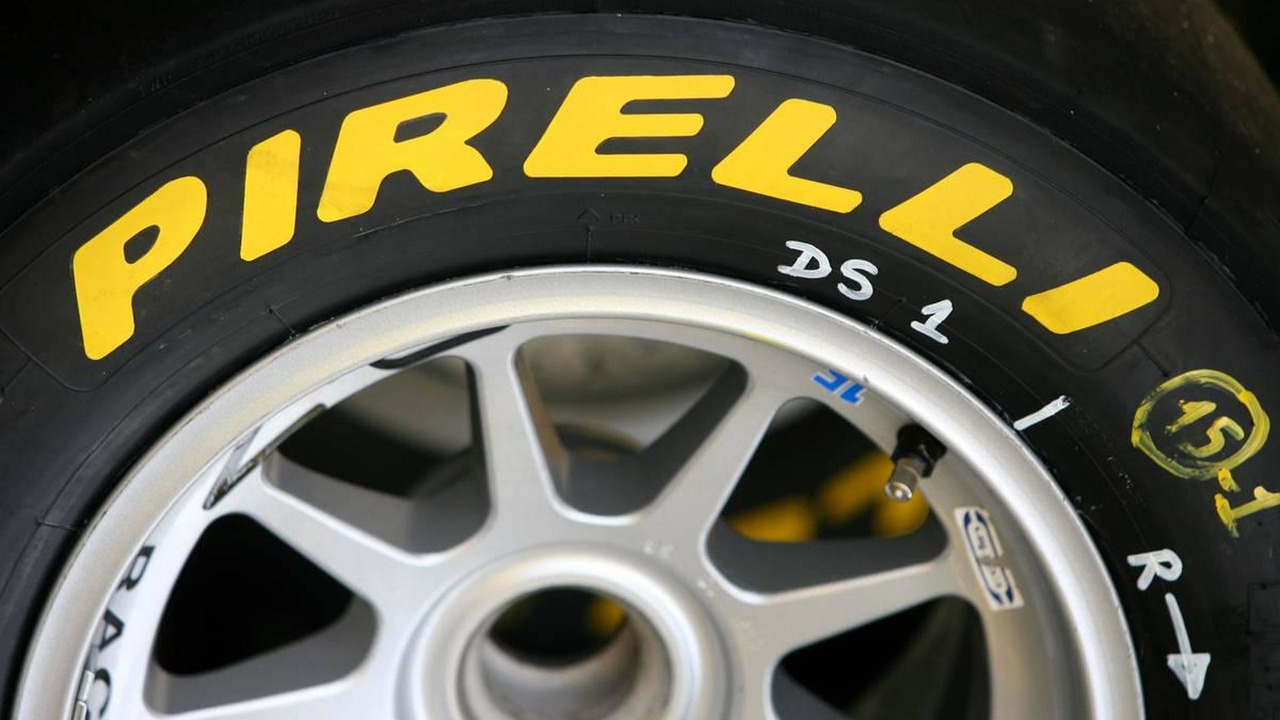 After the Italian marque began its 2011 programme with a shakedown at Mugello last week, it was reported that test driver Nick Heidfeld and last year's Toyota car are now en route to Monza.

But according to Italy's 422race.com, the high speed venue of the Italian grand prix will actually host the third test, with Paul Ricard's configurable test track in Le Castellet to in fact be Pirelli's host next week.

The Monza test will reportedly take place on 21 and 22 September; a little more than a week after the Italian grand prix there.

It is expected that Jerez in Spain will also host a closed Pirelli test, before all the teams run the tyres for the first time in Abu Dhabi after November's season finale.

422race.com said that at Mugello last week, observers outside the Italian venue reported that Heidfeld recorded more than 100 laps on both test days.