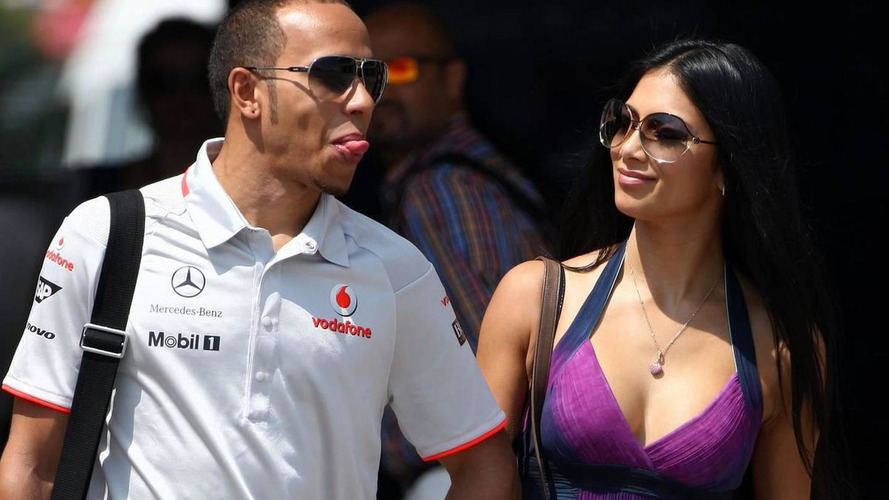 Lewis Hamilton swerved a conviction but not a $500 fine after a court hearing in Melbourne on Tuesday.

Lewis Hamilton swerved a conviction but not a $500 fine after a court hearing in Melbourne on Tuesday.

The 2008 world champion, who did not travel to Australia for the hearing, was arrested, charged and summonsed for driving dangerously near the Albert Park circuit during March's grand prix weekend.

He was represented by a lawyer in Melbourne Magistrates' Court on Tuesday, who pleaded guilty on the 25-year-old Briton's behalf.

Lawyer Sandip Mukerjea said the McLaren driver, who addressed two letters to the court, suffered "embarrassment, humiliation and distress" over the incident due to the widespread media coverage.

In one of the letters, Hamilton said the incident was due to a "momentary lapse of judgement" that had caused "immense" publicity that was a "form of punishment".

He also insisted that he was "in control of the car at all times".

His lawyer asked that a conviction not be recorded because it may impede Hamilton's ability to travel internationally.

The FIA also provided the court with a character reference.

The magistrate said Hamilton escaped conviction because it was his first offense, but "this is about somebody in a responsible position behaving like a hoon".

"It doesn't show the general application of the level of responsibility and maturity that he must use every day on the race track," added magistrate Clive Alsop.