CEO John Hennessey will be there, too.

With a promised top speed of more than 300 miles per hour, the Hennessey Venom F5 sounds like the American hypercar horsepower fans have been waiting for. Unfortunately, while the coupe may have been shown in full at SEMA this past year, it wasn’t completely ready for road use. Here’s hoping that Hennessey will have a working model when doors open to the Geneva Motor Show in just a few weeks.

In a welcomed surprise, Hennessey will be bringing its new Venom F5 to Europe for the first time at the Geneva Motor Show, according to the publication CarBuzz. Even John Hennessey will be in attendance at the show alongside the new Venom. The American hypercar should be right at home opposite regular attendees like Bugatti and Koenigsegg, as well as newer offerings from Italdesign, Rimac, and a few others. 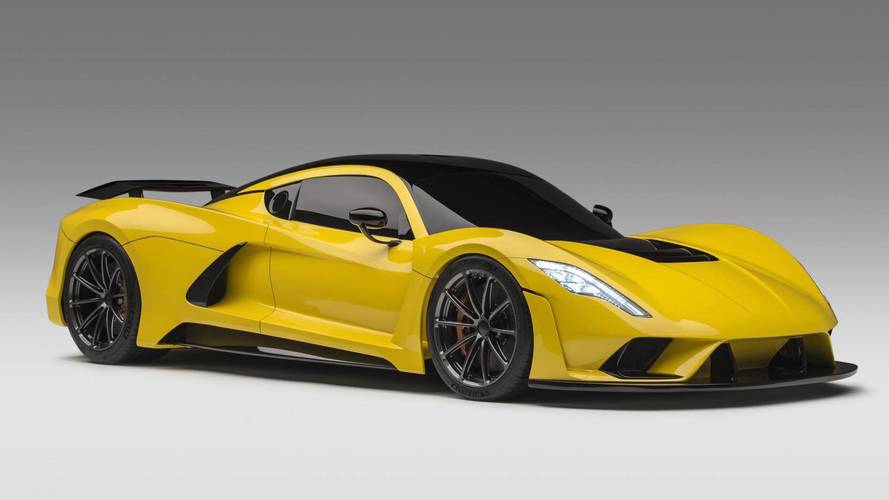 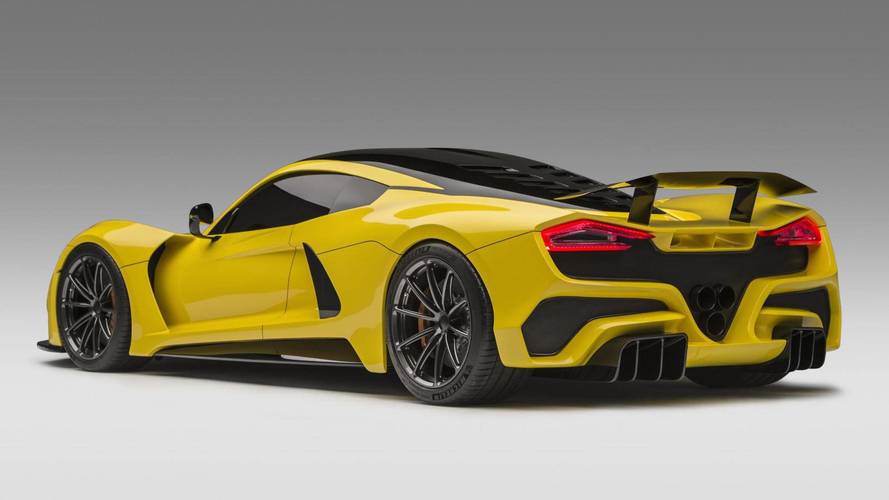 Of course, the Hennessey Venom F5 should have no trouble of holding its own against those more established marques. The hypercar pumps out an alleged 1,600-horsepower (1,193 kilowatts) and 1,300 pound-feet (1,762 Newton-meters) of torque courtesy of a 7.4-liter aluminum biturbo V8. All that power is routed through a seven-speed single-clutch paddle-shift gearbox, and sent to the rear wheels.

The cabin, meanwhile, comes finished in swaths of leather, carbon fiber, and Alcantara, per any good high-powered hypercar, with an Apple iPad interface located front and center. The company promises that the Venom F5 will be able to accommodate a six-foot, six-inch football player, who happens to be the one of the first owners.

Just 24 examples of the F5 will be built at Hennessey’s Sealy, Texas facility, each at a cost of $1.6 million starting. With upwards of $600,000 options, though, the final price could push past $2 million. Interested owners can apply online, or they can meet CEO John Hennessey directly in just a few weeks when doors open to the Geneva Motor Show.