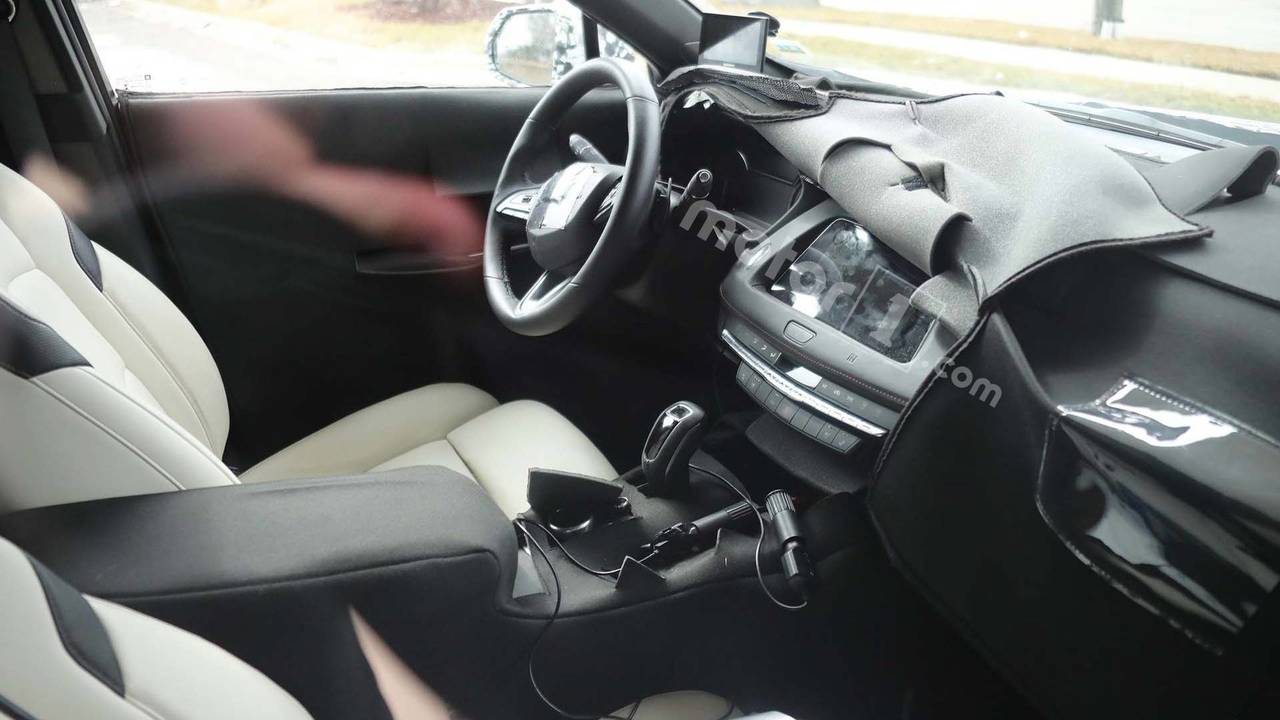 We like what we see from the compact SUV so far.

Cadillac’s new compact crossover has been spied on the streets again, and though the outside camouflage remains the same since our last look, things are bit more revealing inside. Our spy photographers had a chance to get up close to this prototype and found some of the interior covers pulled away. This gives us a taste of what to expect on the inside of Cadillac’s smaller SUV contender, and it’s quite a bit different than what we see in its larger XT5 stablemate.

The center stack has a touch screen stictched into the dash for a rather posh look, and it features a completely different layout for infotainment controls. We suspect the top of the dash has a raised section with air vents similar to the XT5, but moving to the driver side we see a unique three-spoke steering wheel with what looks like paddle shifters, and that could be a digital instrument cluster too.

Check out the XT4's competition:

Outside, the latest round of spy photos don’t reveal anything we haven’t seen before. We know this unit is running its production headlights, and we’ve seen previous test vehicles equipped with sensors that could be tied to Cadillac’s Super Cruise autonomous system. Given the highly competitive segment for which the XT4 will enter, we feel pretty confident that Cadillac will endow this crossover with a full range of driver and safety assists, including Super Cruise. As for what will power the XT4, we haven’t heard anything to tell us it won’t be the company’s 2.0-liter turbocharged four-pot, making 272 horsepower (202 kilowatts) to turn either just the front wheels, or all four.

From what we’ve seen thus far, Cadillac seems poised to take a bite of its luxury competitors from Germany with the XT4. That’s much easier said than done, however, so we’ll have to see how the public responds when the covers are finally lifted. We expect that to happen next month at the 2018 New York Auto Show. 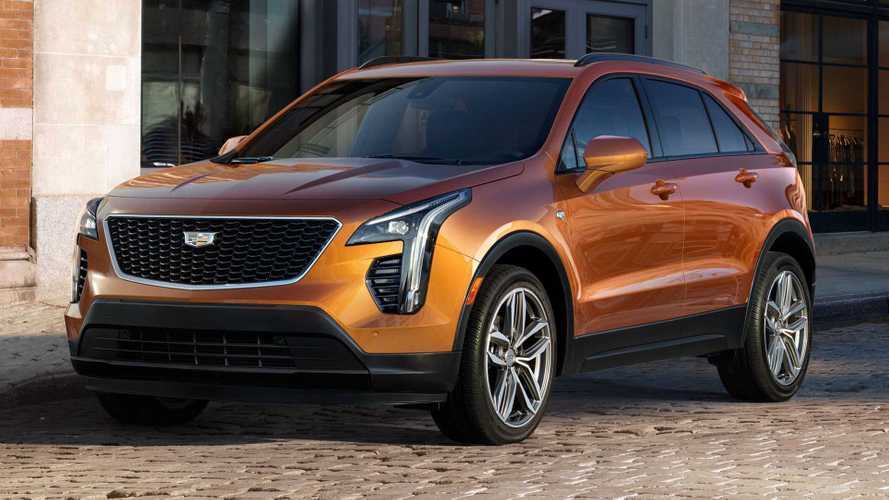