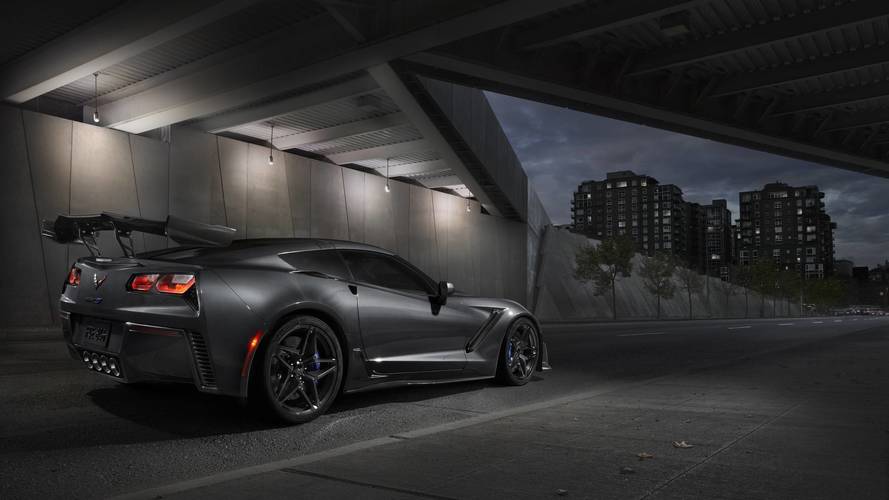 Let’s imagine you are on the market for a high performance vehicle. You want it to be American and really fast. And let’s say you are thrilled by the dynamics and looks of the Chevrolet Corvette. Surprisingly, if you visit your Chevy dealer, you will be offered not one, not two, but three model years of the sports car.

Yes, you read that right. As a result of a complicated production schedule, the Corvette is currently available as a 2017, 2018, or 2019 model, depending on the dealership. And this diversity means you’ll be offered with quite different prices.

This is the most expensive 2019 Corvette:

For example, if you are searching for a 2017 Corvette, Chevrolet’s official site now shows a $2,017 bonus that can be combined with 4.9 percent APR for up to 60 months. The 2018 Corvette, which saw the lowest production numbers for the Corvette since 1959 with 9,686 units built, is currently listed without any incentives

But this is not the weirdest part. Last year, the 2017 model was eligible for up to $10,000 off MSRP on certain configurations, but this offer is no longer available. But both the 2017 and 2018 Corvettes are now eligible for so-called Flex Cash, which is worth up to $8,000 for the 2017 model and $6,000 for the 2018 model. Simply said, there are many unadvertised incentives and the prices vary depending on the dealer.

According to CarsDirect, there’s an equal mix of 2017 and 2018 inventory currently in the United States, and 2019 models are just arriving. One dealer in Los Angeles, for example, has a total of eight Corvettes on sale – three 2017s, two 2018s, and three 2019s. The newest model year is currently listed with no incentives, but it could be just a matter of time before interesting deals begin to arrive.