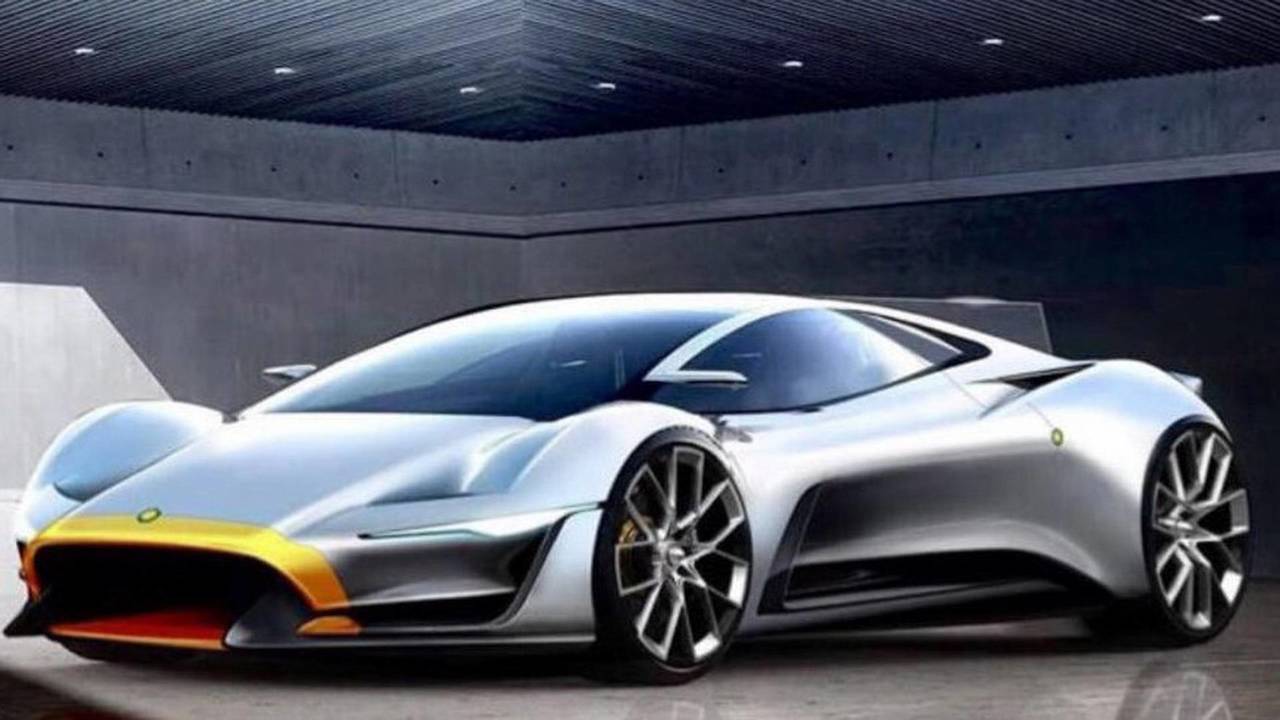 It looks like the 1993 Lister Storm is getting a part deux as the Cambridge-based niche marque has teased a new supercar that will carry the famous moniker used briefly in the 1990s on a Jaguar-powered performance car. The company’s boss Lawrence Whittaker took to Twitter to release the first official rendering of the new supercar, accompanied by the following caption: “A glimpse into the future of Lister... the Storm II.”

Expected to follow the devilish 666-hp F-Type and the yet-to-be-revealed F-Pace-based Lister Lightning, the new Storm II could use a huge Jaguar-derived supercharged 7.8-liter V12 engine generating somewhere in the region of 1,000 horsepower. Early reports are suggesting the speedy machine will run to 60 mph (96 kph) in less than three seconds and reach a maximum speed in excess of 250 mph (402 kph).

It is believed Lister Motor Company has plans to roll out both street-legal and race car version of the Storm II, with production expected to be limited to just six units per year. Nothing is official at this point, but the car will reportedly cost the equivalent of $2.78 million, though it’s not known whether the price tag is for the road car and/or for its track-only counterpart.

To make it all happen, Lister is looking for investors to fund the ambitious project and help the company fulfill its desire of rivaling the big names in the world of hypercars packing four-digit horsepower. As to when we’ll actually get the see the real deal, it’s too soon to say, but hopefully it will happen soon as the technical specifications sure are impressive. The exterior design teased here is also quite promising, with sleek headlights, a central fin, extremely short overhangs, and side vents.

With the Aston Martin Valkyrie, Mercedes-AMG Project One, McLaren’s spiritual successor of the F1, and now Lister’s promise of a 1,000-hp beast, it’s a great time to be alive if you’re a hypercar fan.