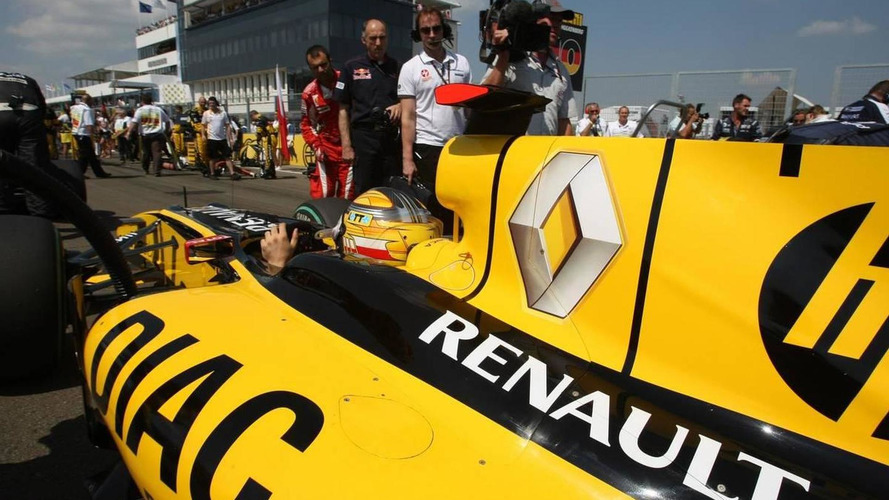 Renault's 2010 car will finally be fitted with an F-duct system for the Belgian grand prix this weekend and beyond.

Renault's 2010 car will finally be fitted with an F-duct system for the Belgian grand prix this weekend and beyond.

The Enstone based team decided later than its rivals to develop the downforce-stalling concept that was pioneered this season by McLaren.

Boss Eric Boullier said in July that it was "very likely" Renault's version would be seen at the grands prix after the August break.

The first two grands prix after the break, first at Spa-Francorchamps and then at Monza in Italy, are high speed in nature, where reducing the drag of the rear wing on the long straights will be most beneficial.

France's authoritative Auto Hebdo publication confirmed in July that the Renault F-duct would be seen for the first time in Belgium.

The news has now also been confirmed by Italy's Autosprint and Autosport in Britain.