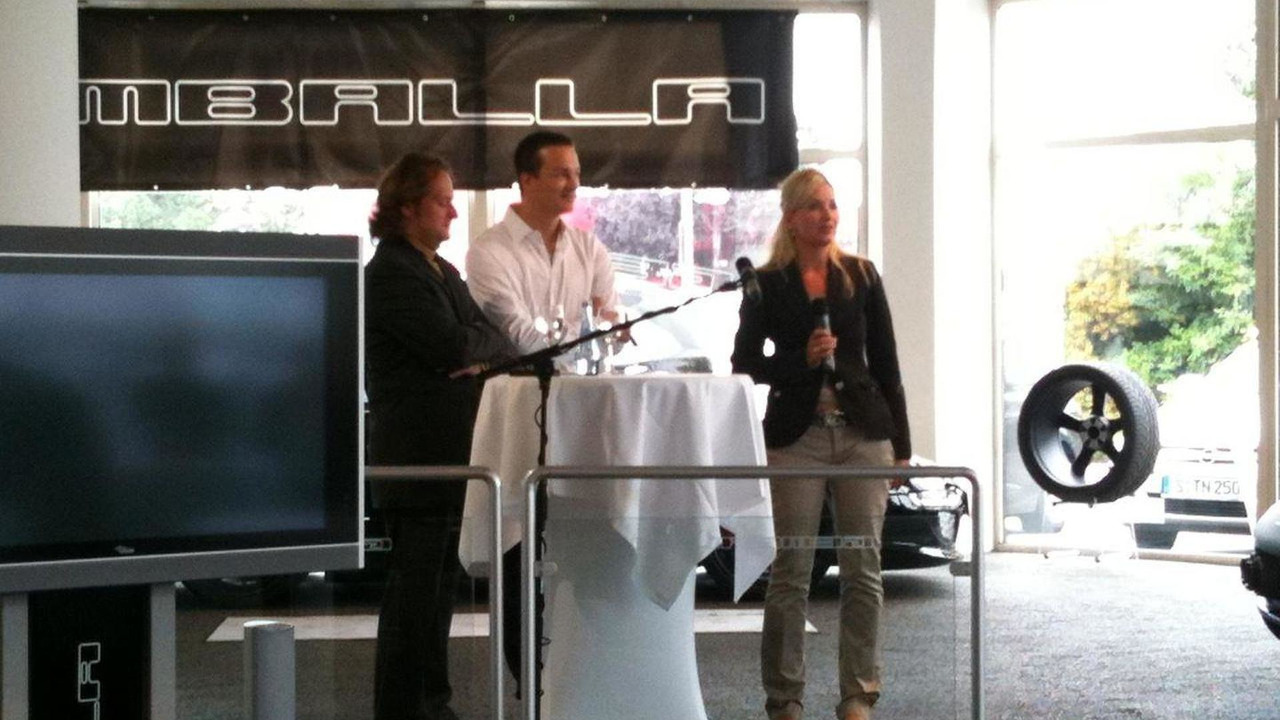 Andreas Schwarz has officially unveiled details about the relaunch of Gemballa. Details inside.

Andreas Schwarz has officially unveiled details about the relaunch of Gemballa.

While the company wears a familiar name, it is actually a new entity (called Gemballa GmbH) created by CEO Schwarz and investor Steffen Korbach. As we have previously reported, the original Gemballa was closed and liquidated following the disappearance of Uwe Gemballa.

According to Schwarz, "With a totally new company and an investment of millions, we are now looking towards a secure future." He added, "As well as the rights to the name, we've also purchased some assets and are starting off with 22 employees. We plan to continue the Gemballa design line following the old models. We're already working on various concepts for the Porsche Panamera and the new Porsche Cayenne among others."