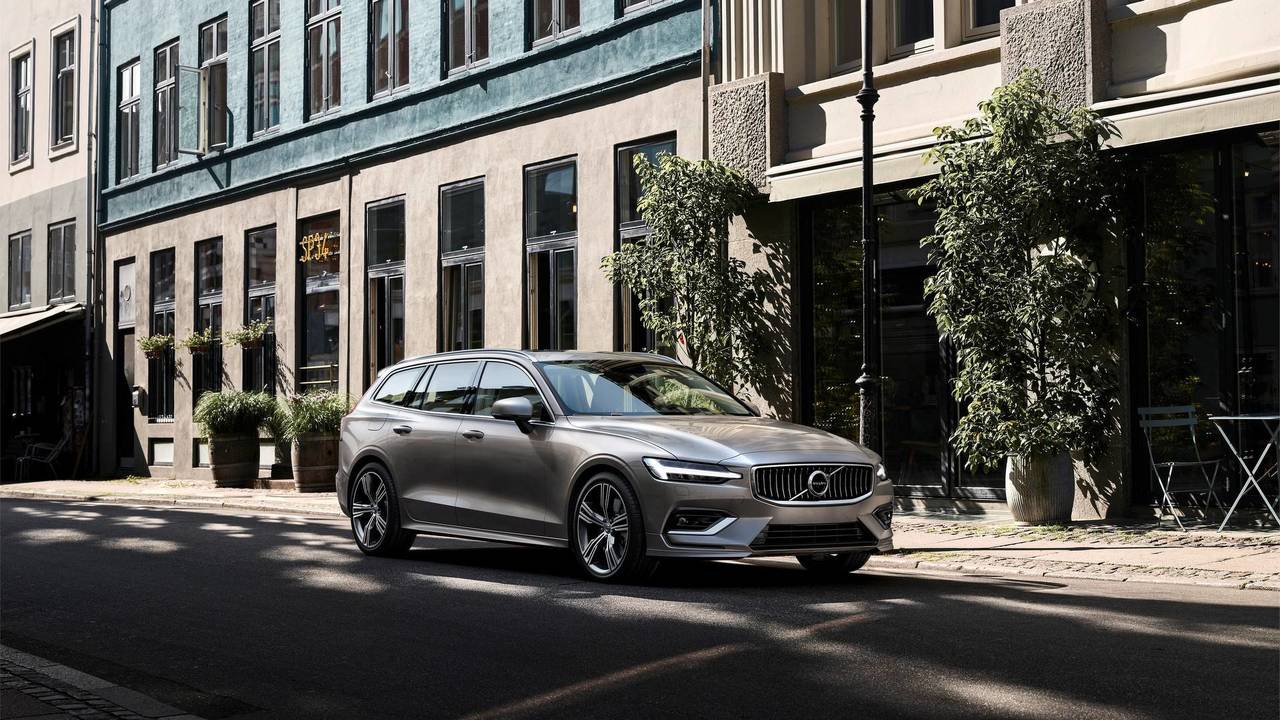 The high-riding wagon will be built alongside the standard model.

Volvo today unveiled its all-new and long-awaited V60 wagon in Sweden, complete with a family friendly look, and a range of plug-in hybrid powertrains to boot. While most of us are already pretty jazzed about the standard version, Volvo has even more good news: a Cross Country version is coming. Hooray!

In an interview with Roadshow at the V60 debut, Volvo boss Lex Kerssemakers confirmed that the wagon will be getting a more capable Cross Country version, too. Exactly when the higher-riding, body-cladded V60 will be available to buyers remains a mystery, but we don’t expect it to be too far off the standard model's unveiling.

In confirming the V60 Cross Country, Kerssemakers made sure to note the nameplate’s significance within the brand. "Is it huge volumes? No," Kerssemakers said in the interview. "It’s part of our heritage so we need to continue it." Already the company offers a Cross Country version of the V90 wagon, as well as the S60 sedan, which itself is scheduled to get in overhaul in just a few months.

The outgoing V60 Cross Country came with all the cladding and extra ride height you’d expect from a model with the historic nameplate. That version came powered by a T5 four-cylinder engine delivering 240 horsepower (178 kilowatts) and 258 pound-feet (349 Newton-meters) of torque, and paired with all-wheel drive, of course. Already the base V60 pumps out more than that; the plug-in hybrid T6 setup produces 340 horsepower (253 kilowatts), while the T8 Twin Engine setup delivers 390 hp (290 kW) and 472 lb-ft (639 Nm) of torque, both with all-wheel drive.

No word on when we’ll see the Cross Country version of the V60 in the flesh, but when it does debut, it will come with the company’s Care by Volvo subscription service, which is now available on all models, including the new V60.