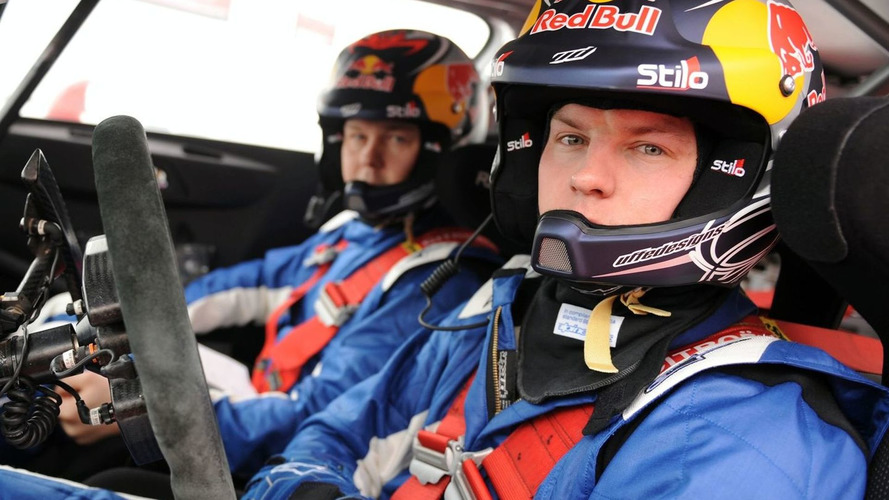 Kimi Raikkonen has given the strongest indication yet that he does not intend to return to formula one.

Kimi Raikkonen has given the strongest indication yet that he does not intend to return to formula one.

The Finn switched to world rallying for 2010 but on only a one-year contract, which has nurtured constant speculation that he might return to F1 as soon as next season.

But Raikkonen, 30, told the French sports daily L'Equipe that "times have changed" since he drove to the 2007 world championship.

"You never know but I will probably never return to formula one," he said.

"It's something I did for many years, I had many great moments. I won a world championship title, which is what I always wanted, but times have changed," added the former Sauber, McLaren and Ferrari driver.

"Now I'm in rallying and there are many other things apart from formula one in life."

Raikkonen said contesting Le Mans one day is a possibility.

"I would like to try but you need to find the right team.

"If you want to win, there are only two, Peugeot and Audi. One day, I hope, there will be an opportunity," he added.