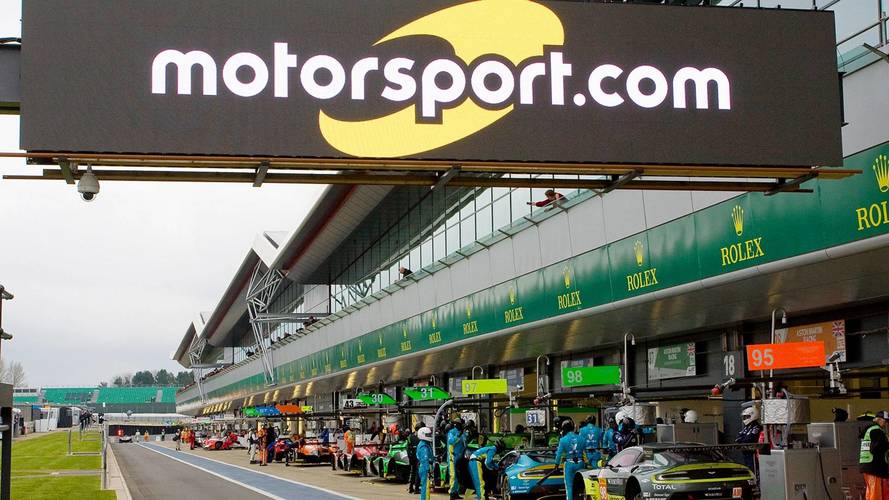 MIAMI, Fla. -  February 21, 2018 -  Following the announcement of a record entry for the 2018/19 FIA World Endurance Championship & the 24 Hours of Le Mans last week, Motorsport Network confirmed that it will once again support the series as its official digital media partner.

The agreement ensures that the championship, including the two editions of the 24 Hours of Le Mans within the eight-race Super Season, is extensively covered editorially across Network platforms, including Motorsport.com,  Autosport.com and Motorsport.tv.

Motorsport.com’s journalists will take up permanent station at all events to ensure primary source reporting from trackside, supported by local edition journalists in each of the countries hosting a round of the championship, ensuring in-depth pan-regional coverage is complemented by localised reporting around each race. This will ensure that the series benefits from the amplification of many of the world's most influential sportscar journalists with coverage across 21 editions in 15 languages.

Gerard Neveu, the CEO of the World Endurance Championship said, “Our relationship with Motorsport Network goes from strength to strength and is important factor in extending the global recognition of our championship.  As our digital media partner, Motorsport Network provides an integrated solution to give us huge international visibility editorially - and to help us promote the series to new audiences in their markets across the world, the fans being our lifeblood.”

Motorsport Network’s partnership will also extend beyond editorial support to utilising its platforms to promote races, to drive engagement and ticket sales.

Consistent with Motorsport Network’s investment in its own video production, distribution and enrichment of an extensive motorsport video archive, an important feature of the partnership with WEC will be producing and distributing short-form video news about the championship. With a video production presence at Le Mans, this content will be shared across Network websites and Motorsport.tv

Motorsport Network has worked in tandem with the World Endurance Championship and its promoter, the ACO, since 2016. Today’s announcement builds on recent news that Motorsport.tv is screening the entire film catalogue of the 24 Hours of Le Mans in a six month build-up to the 86th edition of the race on June 16th, 2018.

Colin Smith, CEO, Motorsport Network said, “We are honoured that the World Endurance Championship has chosen to partner with us again, adding more depth to our already strong relationship.  This year’s collaboration has been christened by our live coverage last week of WEC’s exciting news of a record entry for this season. We’re delighted to be able to contribute to what promises to be a thrilling season in prospect.”