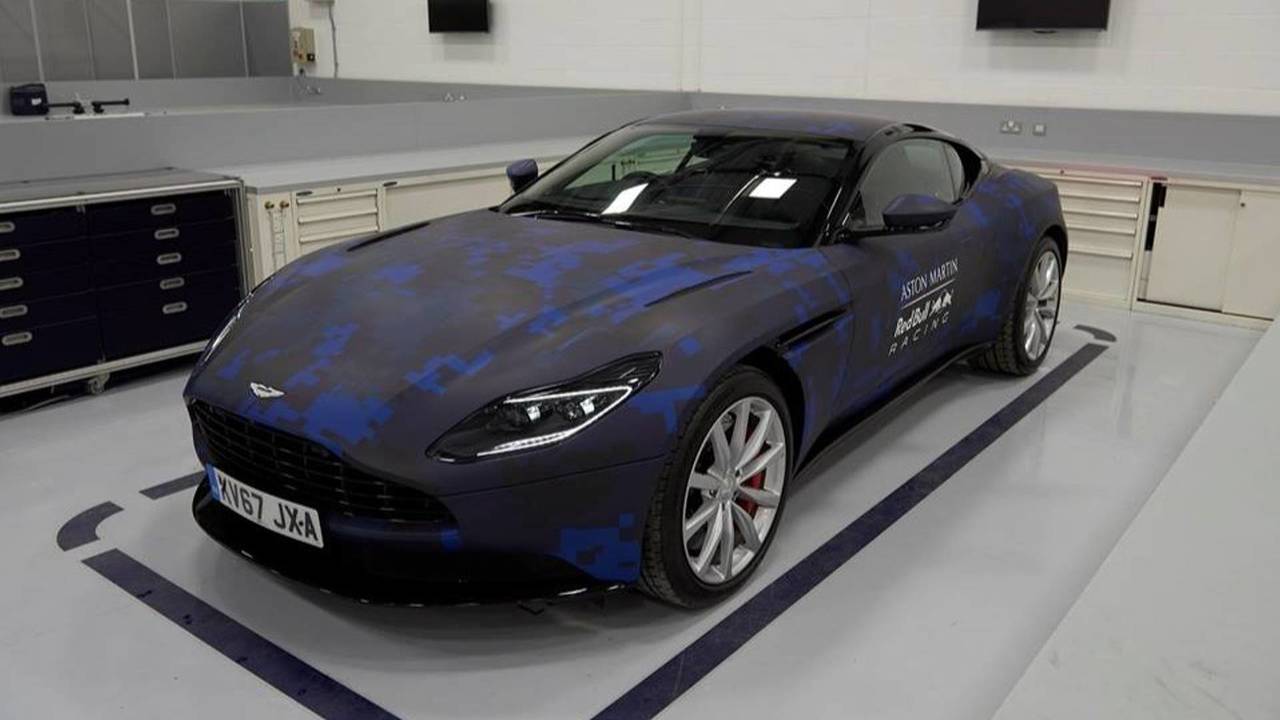 Aston Martin has an all-new Formula One car. Dubbed the RB14, the Red Bull-branded racer comes with a number of defining new features that separate it from the outgoing model, including a Halo safety protector for the driver, some added aero work, and a temporary dark blue digital camouflage. Aston Martin admits that the final livery won’t be ready until pre-season testing in Catalunya, nevertheless the company has decided to doll up one of its road cars in the same look.

Posted on the Aston Martin Facebook page, the new DB11 looks handsome covered in the dark blue and black livery. The styling is almost identical to the race car, and features the Aston Martin Red Bull Racing logo embedded on the door panel, alongside silver wheels, and red brake calipers. This isn’t the first time we’ve seen Aston Martin introduce an F1 livery onto its road cars, the company did something similar in 2015 with its outgoing RB11.

As you know, Aston Martin and Red Bull have partnered up for even more than just liveries. Adrian Newey, Chief Technical Officer for the Red Bull Racing Formula One Team, helped develop the Aston Martin Valkyrie hypercar from the ground up. The Cosworth-powered coupe will deliver somewhere near 1,000 horsepower (745 kilowatts) when it goes on sale. Top speed is listed at over 250 miles per hour (402 kilometers per hour), and curb weight is a featherweight 2,271 pounds (1,030 kilograms). Each one will cost around $2.6 million when new.

As for the RB14 racer, Max Verstappen and Daniel Ricciardo will be behind the wheel when the 2018 F1 season kicks off. Preseason testing will take place in Spain beginning on February 26th, so expect to see the final full-season livery then. 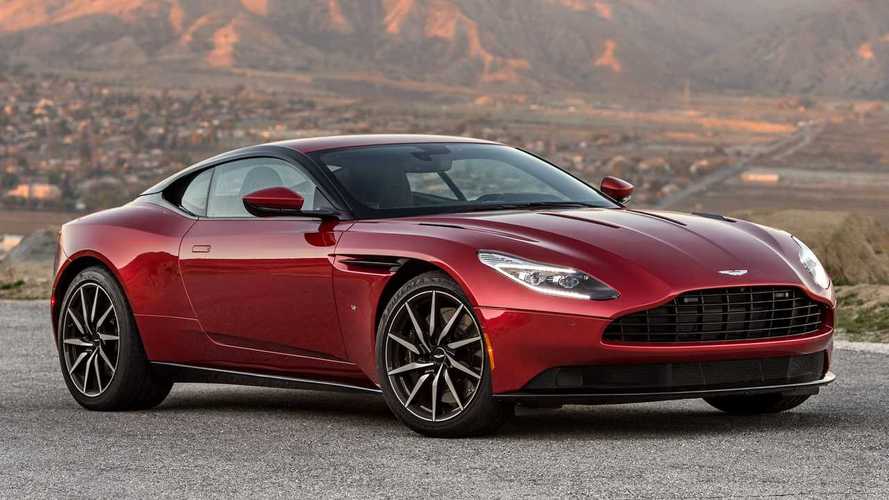