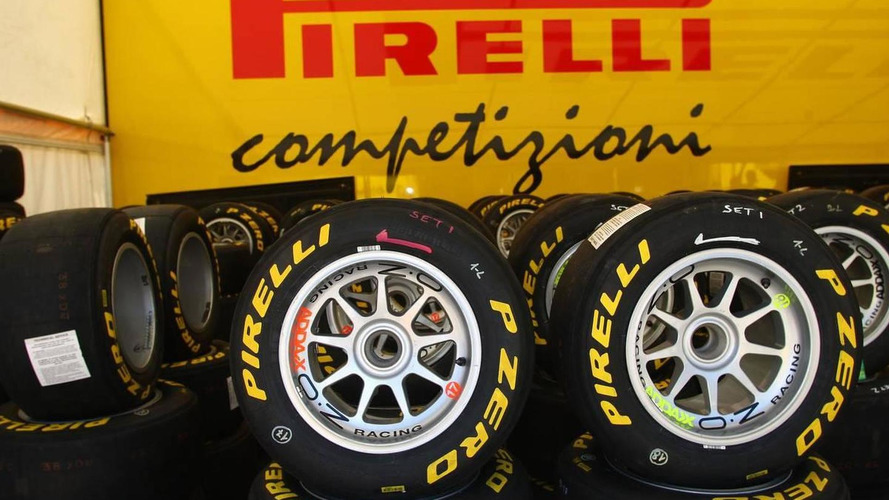 The next Pirelli tyre test will reportedly take place at Monza.

The Italian marque kicked off its 2011 tyre development programme this week, with Nick Heidfeld at the wheel of last year's Toyota at Ferrari-owned Mugello.

It was believed the next test would take place at Jerez, but Finland's Turun Sanomat said the outing will actually be at Monza, the high speed circuit that annually hosts the Italian grand prix.

The next outing will take place next week.

Pirelli has also confirmed reports that all the current F1 teams will get their first taste of the 2011 tyres at a test in Abu Dhabi following November's season ending race.