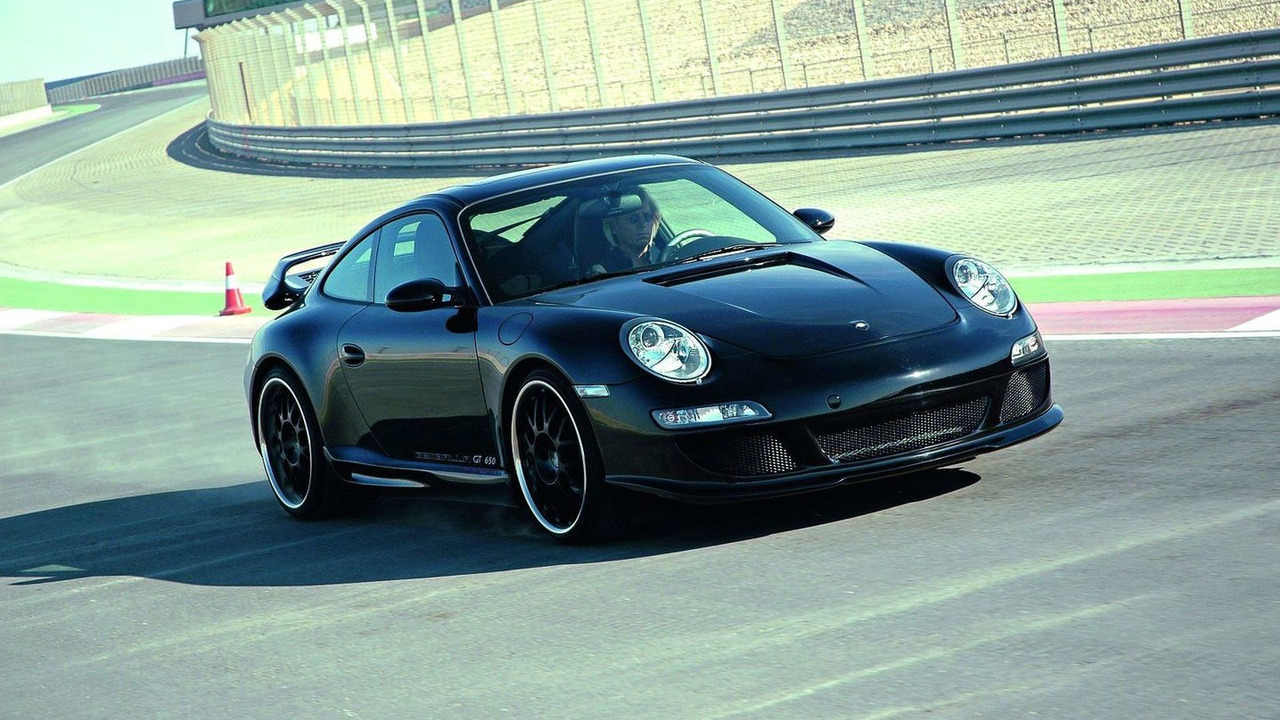 According to a recent report, Gemballa has scheduled a Monday press conference where they will announce plans to relaunch the company.

According to a recent report, Gemballa has scheduled a Monday press conference where they will announce plans to relaunch the company.

While details are limited, the German tuner will be headed by CEO Andreas Schwarz who has acquired the rights to the Gemballa name. Financing will be provided by Steffen Korbach and possibly several dealers (maybe that's why Gemballa North America is selling the first production McLaren F1).

Speaking with Prestige Cars magazine, Schwarz stated "The design guidelines should continue on the basis of previous works and we are already working on concepts for the Porsche Panamera, the new Cayenne and the Ferrari Enzo. The know-how in terms of finance provided by Korbach as (the) investor should also enable the company to access the capital market more easily in the future." He added the first new products will be introduced at Top Marques Abu Dhabi in January 2011.

As we have previously reported, Uwe Gemballa mysteriously disappeared in South Africa on February 9th. His company was eventually shut down, in May, and he remains missing.