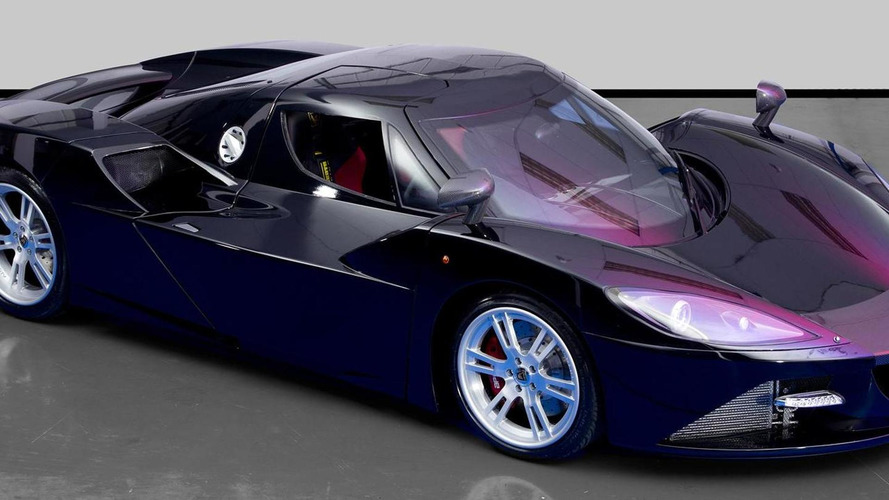 Another car for the "nice to dream" file. Find out more about the Arash AF-10 inside.

English automakers Arash Motor Company, has released a new set of images featuring the Arash AF-10.  The car, under development for over five years in a small Cambridge office facility, has finally been pushed through a 3D modelling programme.

The car is said to use the 550-horsepower seven-liter LS7 V8 engine from GM.  For this car, the engine would crank out up to 475 ft-lb of torque.  The engine would be mated to a six-speed Graziano GT-ME1 transmission.

To keep the weight down, the car would have a carbon fiber body with panels meshed with aluminum honeycomb.  Similar materials are also used for the alleged "Formula 1" engineer-designed chassis, with a roll cage made of steel.  Plastic windows are used at the back, while front and side windows are laminated glass.

There is no telling if or when this car would be made, but it would be nice to see the Arash AF-10 on the road.