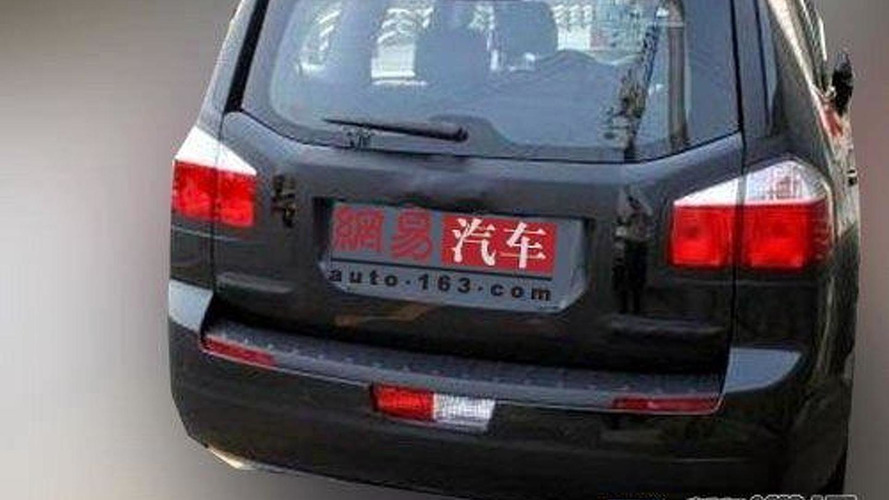 Spy photographers have snapped several new images of the 2012 Chevrolet Orlando. See the pictures inside.

Caught in China, the prototype shows the MPV will be a toned down version of the Orlando Concept that debuted at the 2008 Paris Motor Show. Design highlights include a bold grille, sweptback headlights, and a Cruze-like interior.

The Orlando won't be sold in the United States, but Europeans sales are scheduled to begin late next year.