Is This Our First Look At the New Porsche 911 Without Any Camo? 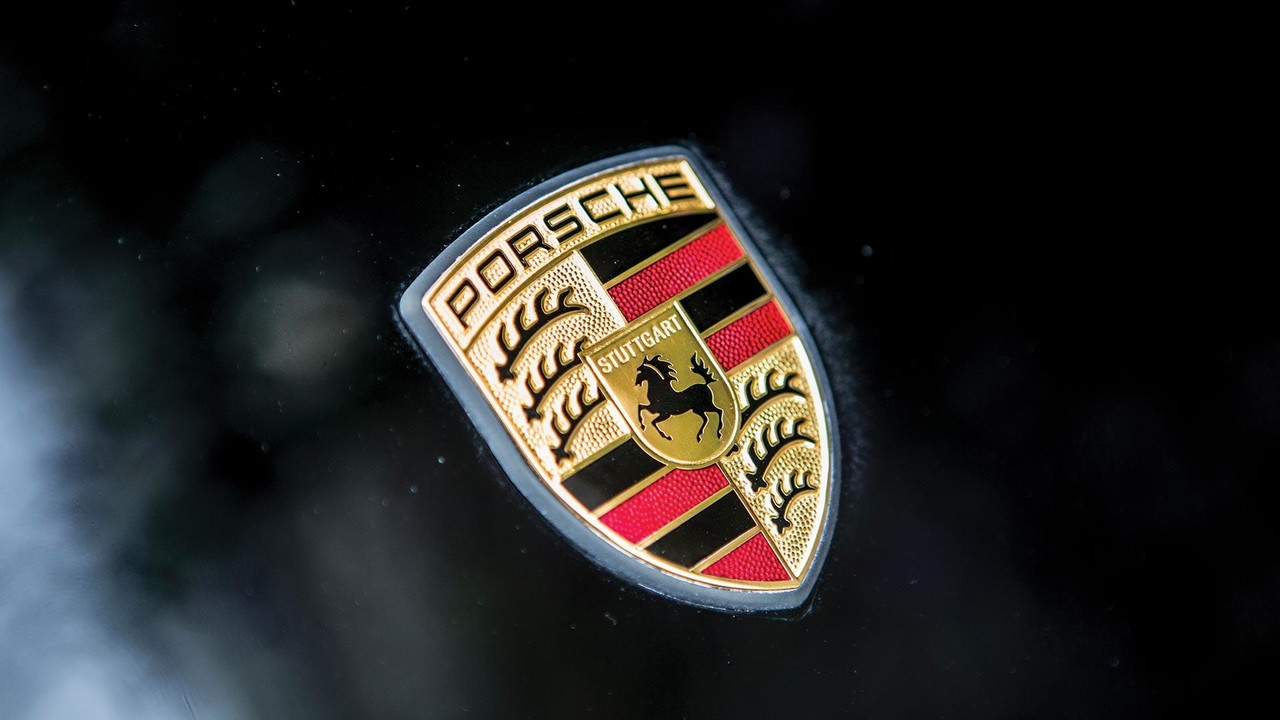 While we can't vouch for the authenticity of the image, our first impression is that we're seeing the real deal.

[Update] The original poster has removed the image, but too little too late as other Instagram users have shared it.

An anonymous tipster has brought to our attention that someone has posted an image of what seems to be the new Porsche 911 (992) on Instagram. In fact, the photo has been up on the social medial channel for nearly a week, but it’s only now the very interesting image is beginning to make the headlines (you'll see it everywhere in the following hours.) While we can’t say for sure it’s 100% legit, there are reasons to believe that it is.

For starters, a quick look on the Instagram post reveals the image was shot within a Porsche facility, at the Porsche Zentrum Augsburg in Gersthofen, Germany to be exact. Second of all, the car doesn’t have a license plate, so you won’t be seeing it on public roads anytime soon. Third of all, the near-production prototype matches what we have seen in a plethora of spy shots, featuring wider rear wheel arches and a new taillight design.

Assuming this is the real deal and someone is not playing tricks on us with his Photoshop skills, it appears we are looking at the new Carrera 4S judging by the car’s derrière, particularly its quad exhaust tip arrangement. Although we can’t fully see the front end design, you can check out a bit of the 911’s fascia in those two mirrors mounted high. The nose seems to be a bit sharper towards the center of the bumper and the headlights are also a tad bit different, but obviously we can’t make out all the details at this point.

All things considered, it looks like we’re dealing with a faux pas on Porsche’s part as the new 911 won’t officially debut until well into the second half of 2018. Until then, the Geneva Motor Show scheduled for next month will be the venue where the facelifted 911 GT3 RS (991.2) is going to be unveiled, following a massive leak at the beginning of the month. A new Speedster might be in the offing as well, but we haven’t heard anything about it in a while.

P.S. We can't help but wonder why the blacked-out "Porsche" lettering is sitting so high on the rear bumper, right below the light strip, but maybe it has to do with the fact this isn't the final car.

Special thanks go to our anonymous tipster!